Giulio Ferrari and Dom Pérignon crowned ?the two best bubbles on the planet 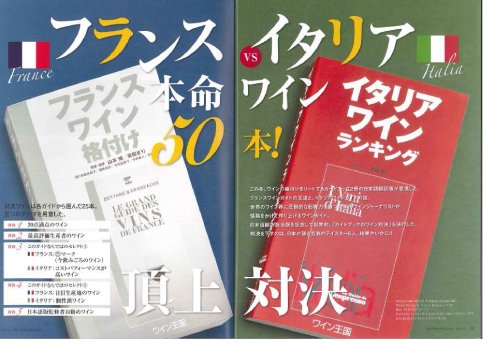 Before telling you an important and pleasant story for us occurred in Japan in February, we wish to express our friendship and sympathy to the victims of the recent earthquake and in particular to our partner in Japan, Jet (Japan Europe Trading Co., Ltd), who immediately decided to support the Japanese people during this tragic moment.

Best bubbles on the planet: what more can be added to such an accolade? Nothing. And so we won’t add anything except of course the name of the bubbles that merited such praise: Dom Pérignon Rosé 2000 and Giulio Ferrari 2000. This tribute was given by six great experts at the end of a challenge worthy of being recounted in detail.
In Japan, the publisher “The Wine Kingdom” has published two prestigious wines guides at the same time, one dedicated to Italy and another to France, Japanese versions of the Espresso guide and Michel Bettane and Thierry Desseauve’s Guide to French wines respectively. To celebrate this important event, a challenge was organised between the most important labels from the two countries: 25 from each country, whites and reds, still and sparkling. And the tasters were six world class wine experts – all Japanese.
The challenge resulted in no winners or losers because the wines weren’t given scores. In fact, as one of the tasters, Isao Miyajima, wrote “perhaps the most exiting contest of the day” was that between the Italian and French sparkling wines, namely between, as Miyajima’s coverage continues, “the subtle and perfect Dom Pérignon Rosé 2000, with its almost celestial harmony, and the equally elegant and delicate TrentoDoc Riserva del Fondatore Giulio Ferrari 2000”. It was a foregone conclusion: “the two best bubbles on the planet.”
It is not the first time that Giulio Ferrari and Dom Pérignon have locked horns: the tasting of 7 vintages from 1978 to 1992 by the Gambero Rosso was memorable for the Trentodoc’s dominance of the 3 oldest vintages and the champagne’s over the 3 most recent. The draw for the middle vintage established the overall draw. Whereas the tasters from the prestigious German wine magazine Weinwelt favoured Ferrari in a historic wine tasting, served blind of course, which compared 36 sparkling wines from all over the world. The result was the awarding of the maximum score of 5 stars to the Giulio Ferrari, 4 stars to the Dom Pérignon and 3 or less to the other well-known labels in the tasting. 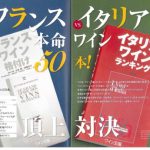 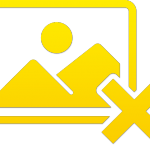