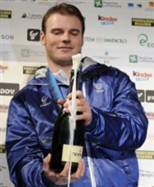 It won’t be difficult to keep the bottles cool in Audi’s hospitality trailer for the celebrations of the victors of the Alpine Ski World Cup in the Italian venues! Here are the dates, with a cheer of encouragement to the azzurri from us: Friday 17th and Saturday 18th December in Val Gardena the men’s Super G and downhill, Sunday 19th December in Alta Badia the giant slalom and the downhill on 29th December in Bormio. In 2011 the women’s events will be held in Cortina d’Ampezzo (22nd and 23rd January) and Tarvisio (5th and 6th March). In the Italian venues, the Audi hospitality trailer will have just one single water, Surgiva, in all three of its versions, Naturale, Mossa and Frizzante, chosen by Audi for its characteristics, first and foremost for its extreme lightness, but also because of the elegance of the bottle, which matches perfectly with the refinement of the hospitality trailer. 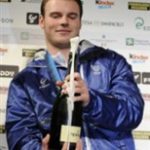 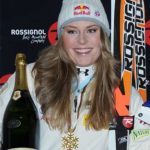