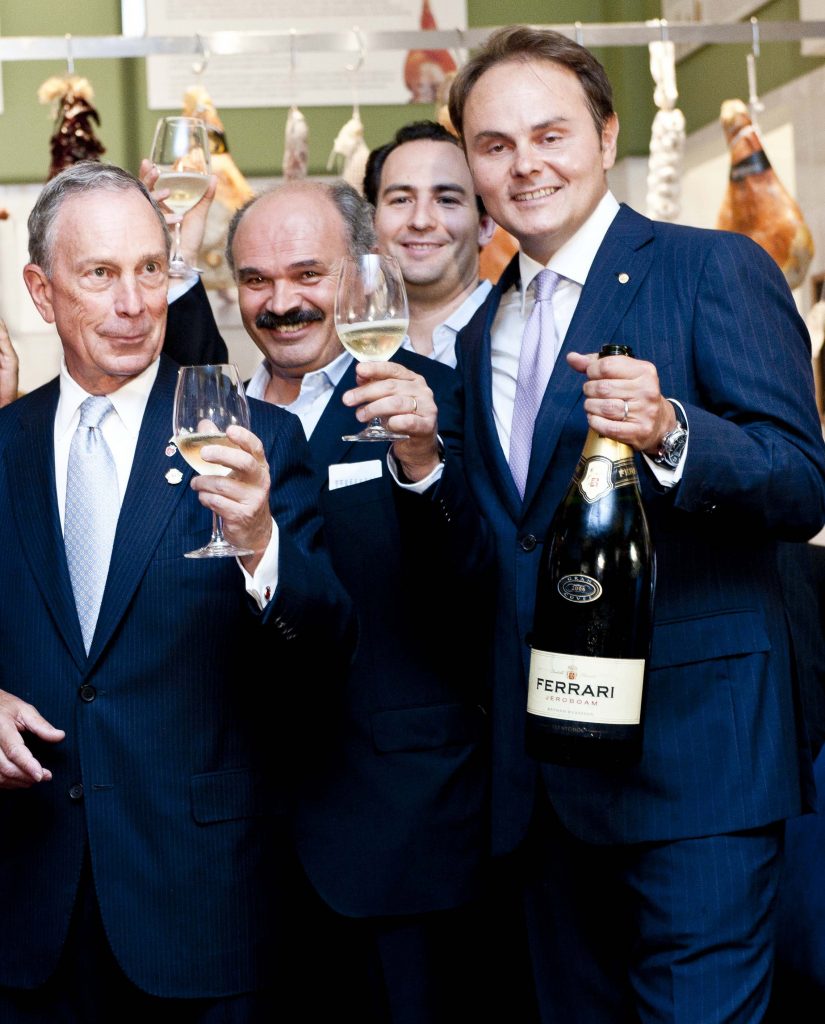 Opened less than two years ago, Eataly New York quickly became one of the most attractive places in the Big Apple for lovers of good Italian food and wine. In addition Eataly won the title of the  most innovative sales location in the world by the World Retail Awards in September of last year. Well, in the late afternoon of Wednesday, June 6, from 6 p.m., Eataly New York will be even more attractive thanks to a Ferrari tasting scheduled from 6 p.m. to 8 p.m.. The Ferrari labels have been  among the stars of Eataly New York since its opening, when it was possible to toast with Ferrari in the presence of the Mayor, Michael Bloomberg, and the organizer, Oscar Farinetti (in the picture of the inauguration with Matteo Lunelli). 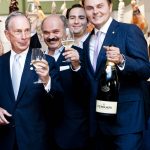