Since its establishment, the Press Award Ferrari looks for titles, covers, and articles with these features, in order to mark their place in history.

This love echoes in the international press and, every year, the Press Award Ferrari" The Italian Art of Living - Article of the Year" - which enjoys the patronage of the Presidency of the Council of Ministers - rewards the foreign newspaper that published the best article on Italian excellence.

Article of the Year Award

A cover embodies the business card of a magazine, it is its showcase. It stands for its character and emphasises its message. In a medley of headlines, subheadings, and photographs that shout for attention, it portrays and foretells the best part of a magazine.

Cover of the Year Award

A title embodies the core of an article, its soul; it is a vivid and daring summary that conveys the strike power of an article and unleashes its disruptive force.

Title of the Year Award

Suggest a title, a cover or an article 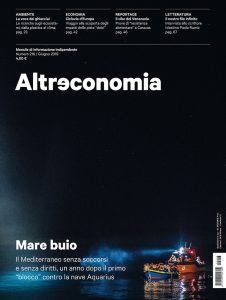 Cover
of the month 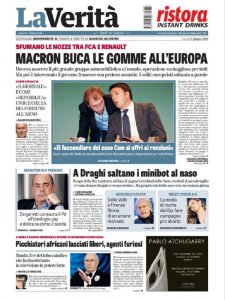 Title
of the month