Sustainability has always been part of Ferrari Trento’s DNA. It is its way of being, consisting of respect for people and for nature, as part of a programme of continuous innovation aimed at offering excellence inside every bottle.

The challenges that Ferrari has decided to face have to do with a quest for a harmonious balance between man and nature: protection of the natural environment, healthy human development and solid economic growth are the assets on which to construct the future.

Thanks to this approach, Ferrari seeks to contribute in a concrete manner to the Sustainable Development Goals (SDGs) identified by the United Nations, as shown by the close connection between the pillars of sustainability pinpointed by the company and the Goals defined in the 2030 Agenda.

We firmly believe that any company should not limit itself to creating value for its shareholders but also produce wellbeing, safety and beauty for its workers, its stakeholders, and for the community, demonstrating social responsibility and great attention to safeguarding the environment. 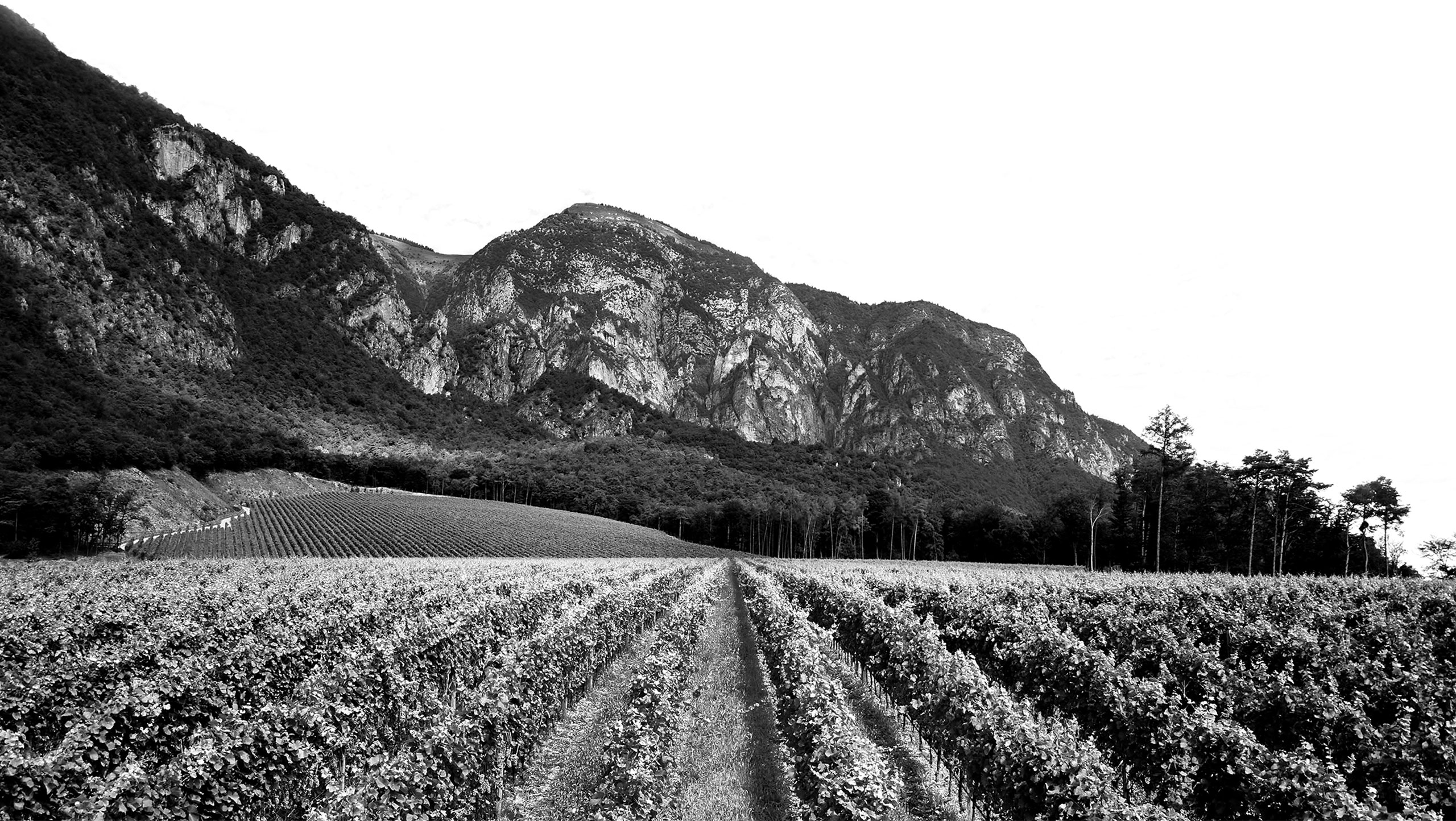 Custodians of the land

All of the vineyards belonging to Gruppo Lunelli have had organic certification since 2017. At the core of each agricultural activity, stands the concept of the natural fertility of the soil, including the recuperation of traditional agronomic practices such as green manuring.

A broader vision of the role of the farmer, observant of the vineyard’s ecosystem, led to the attainment of “Biodiversity Friend” certification from the World Biodiversity Association. Among the activities carried on in support of biodiversity, The “Terra-Aria-Acqua” project, promoted by the Trento Biodistrict with the technical support of the MUSE (Trento Science Museum),  and the insertion of beehives and nesting boxes for birds in the vineyards. 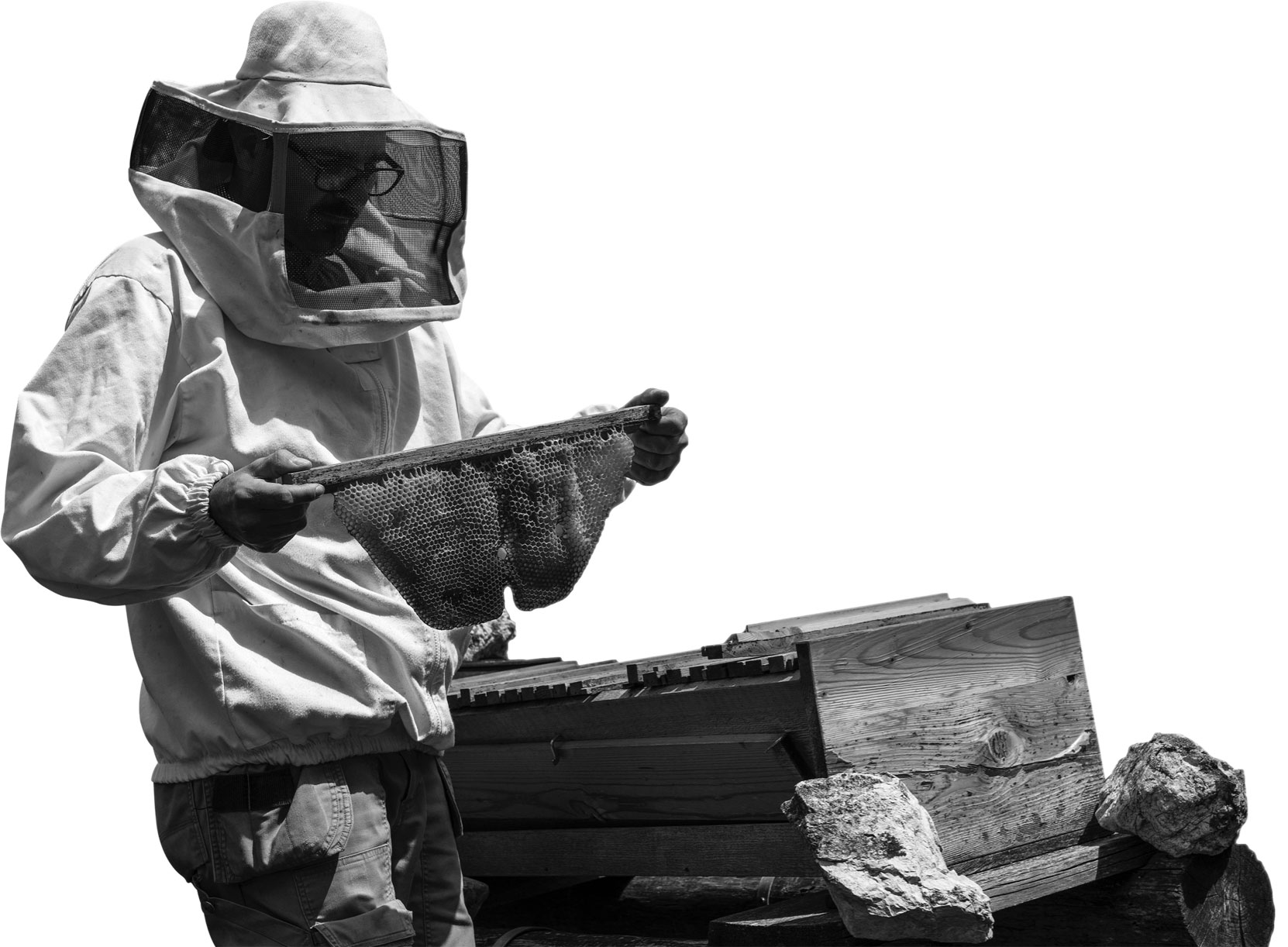 The company’s culture of sustainability and respect for the terroir has, over the years, also been shared by the more than 600 vine-growers who supply their grapes to Ferrari Trento, thanks to a long–term  process of training and education by Ferrari’s team of agronomists. All of these growers have been asked to follow a real Protocol for healthy and sustainable mountain viticulture, called “Il Vigneto Ferrari” and certified by CSQA, with the scientific support of Fondazione Edmund Mach. Through strict regulations and sustainable approaches, including the total elimination of herbicides, acaricides and synthetic fertilizers, Ferrari’s will is to transfer to the territory a renewed sensitivity to protect the quality of life and the environment.

The quest for excellence is expressed, with constant innovations aimed at respecting the terroir. Over the years, Ferrari has continued to innovate, with the introduction (among the first anywhere in the world) of the new pruning systems of Simonit and Sirch and of the “Anima Vitis” application, a precision management programme for the vineyards that uses infrared sensors, and the collaboration with Novamont for biodegradable mulching sheets. The latest innovation to be introduced is a new “intelligent” irrigation system, developed by the start-up Bluetentacles, with the objective of reducing considerably water consumption in the Group’s own vineyards.

Ferrari Trento has reached a new goal in its path towards sustainability, obtaining Carbon Neutrality certification for scopes 1 & 2 and, in part, 3 (i.e., reducing the impact on the climate of the company’s direct emissions to zero).

This objective has been achieved thanks to a series of decisions, taken several years ago, aimed at reducing emissions, including the creation of a photovoltaic plant on the roof of the winery and the purchase of electrical energy exclusively from renewable sources, as well as a programme of compensating emissions with certified carbon credits.

Ferrari Trento’s emissions have been certified and offset by Climate Partner, a worldwide company specialising in evaluating and solving problems regarding climate change, using the Greenhouse Gas Protocol Corporate Accounting and Reporting Standard, one of the methods most widely used internationally. Its certification refers to the reduction and offsetting of emissions deriving from the energy and the fuels used by the company, defined as scopes 1 and 2, but also includes part of scope 3, which comprises the whole of the value chain, in that it encompasses corporate travel, employees commuting and also the initial chain of emissions deriving from consumption within the company. 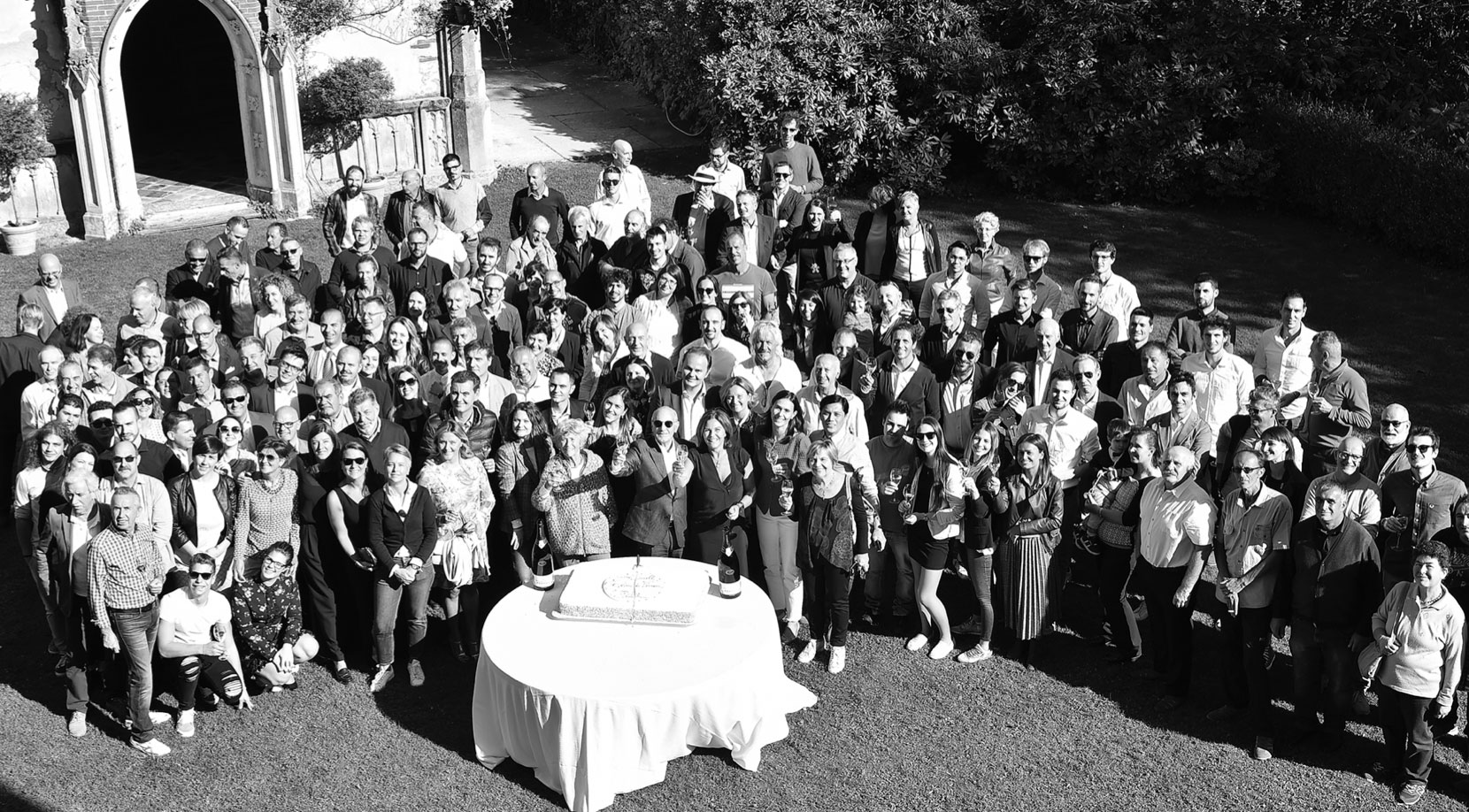 Attracting enthusiastic collaborators, bringing out the best in talented people, and offering a safe, inclusive, and stimulating working environment have always been the company’s priorities.

This has been particularly evident in a difficult period like that of the Covid-19 pandemic, where the protection of the health and wellbeing of workers has been at the centre of the company’s response. As a result, there has been no spread of Covid-19 within the company.

Ferrari’s personnel management policy is founded on respect for diversity and on inclusion, on the training of human resources, on fair, meritocratic remuneration, and on reconciling time at work with the employee’s private life. 92% of employees have permanent contracts and there is a company welfare plan, whose scope was broadened in 2020. Special contributions are given when employees get married or give birth, and there are scholarships for their children.

Collaborating with the local community

Ferrari has always had a very close bond with its area of origin, which it is committed to protect and which it places at the centre of its corporate social responsibility. A virtuous circle has been established whereby the company constantly contributes to the promotion of Trentino and Trentodoc, emphasizing the uniqueness of the mountain viticulture of which it is a proud expression, thanks in part to the visits offered to the Ferrari cellars and the Voyage through Beauty and Excellence.

For Ferrari Trento, promoting the terroir also means contributing to the conservation of its artistic heritage. Not only by maintaining Villa Margon, one of the most important noble residences in the foothills of the Alps, but also by opening it to the public.

Ferrari Trento’s social commitment, each year carries on its support on projects in developing countries (including Mozambique, Thailand, Uganda and Brazil), in 2020 Ferrari paid particular attention to the local community. In 2020, the additional resources were directed to the health sector, before being destined to those suffering the new forms of poverty and social distress that have been created or aggravated because of it. The Group’s collaborators were in the process of allocating donations, some of which were given to organisations indicated by them.

For several years the company has collaborated with the social services of the Municipality of Trento and other reception facilities to give jobs in our vineyards to people in difficulty or who have arrived in Trento via humanitarian corridors. Among the initiatives to which we gave our backing in Trentino we draw your attention to the social agriculture project promoted by the Cooperativa Sociale Samuele. 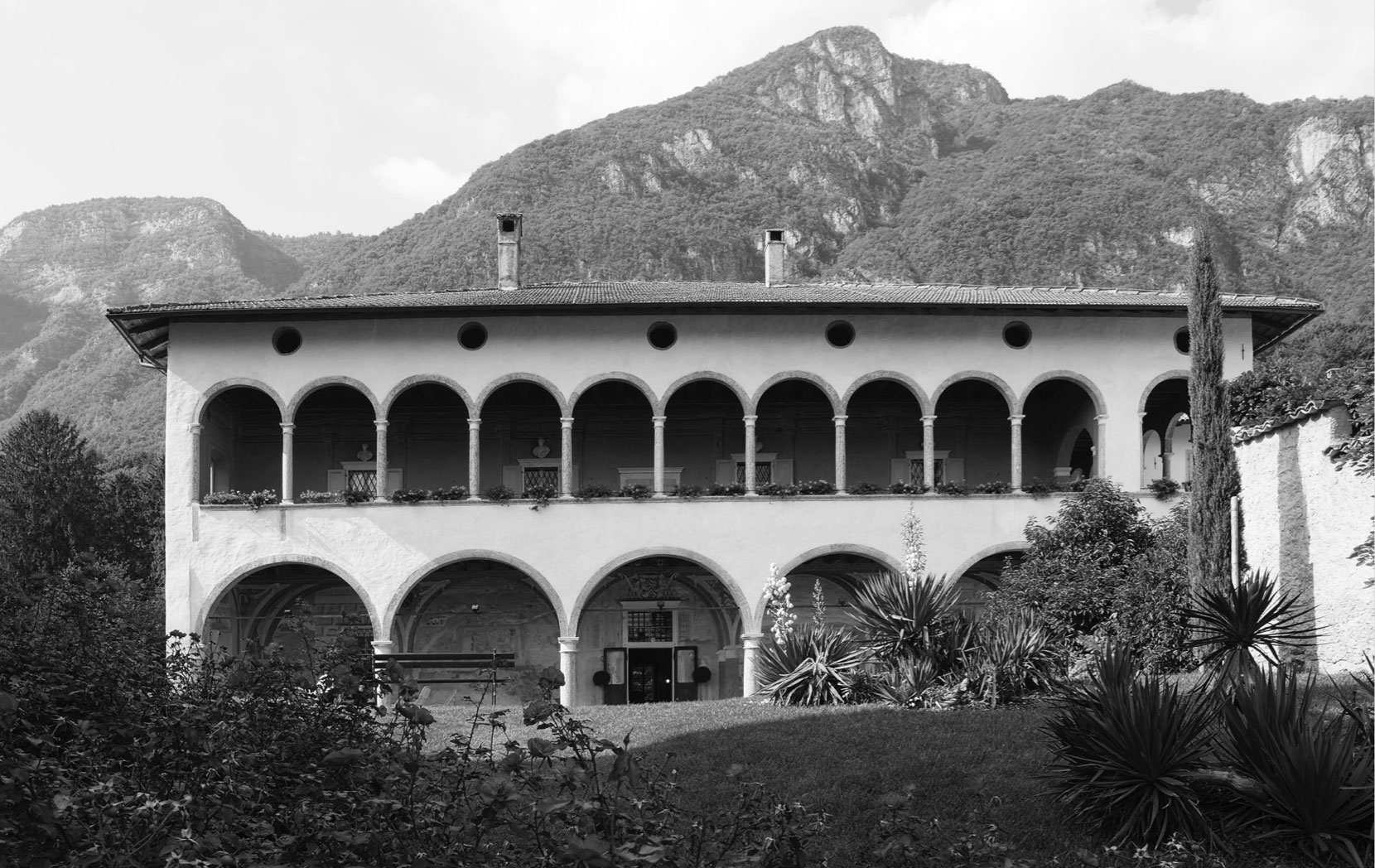 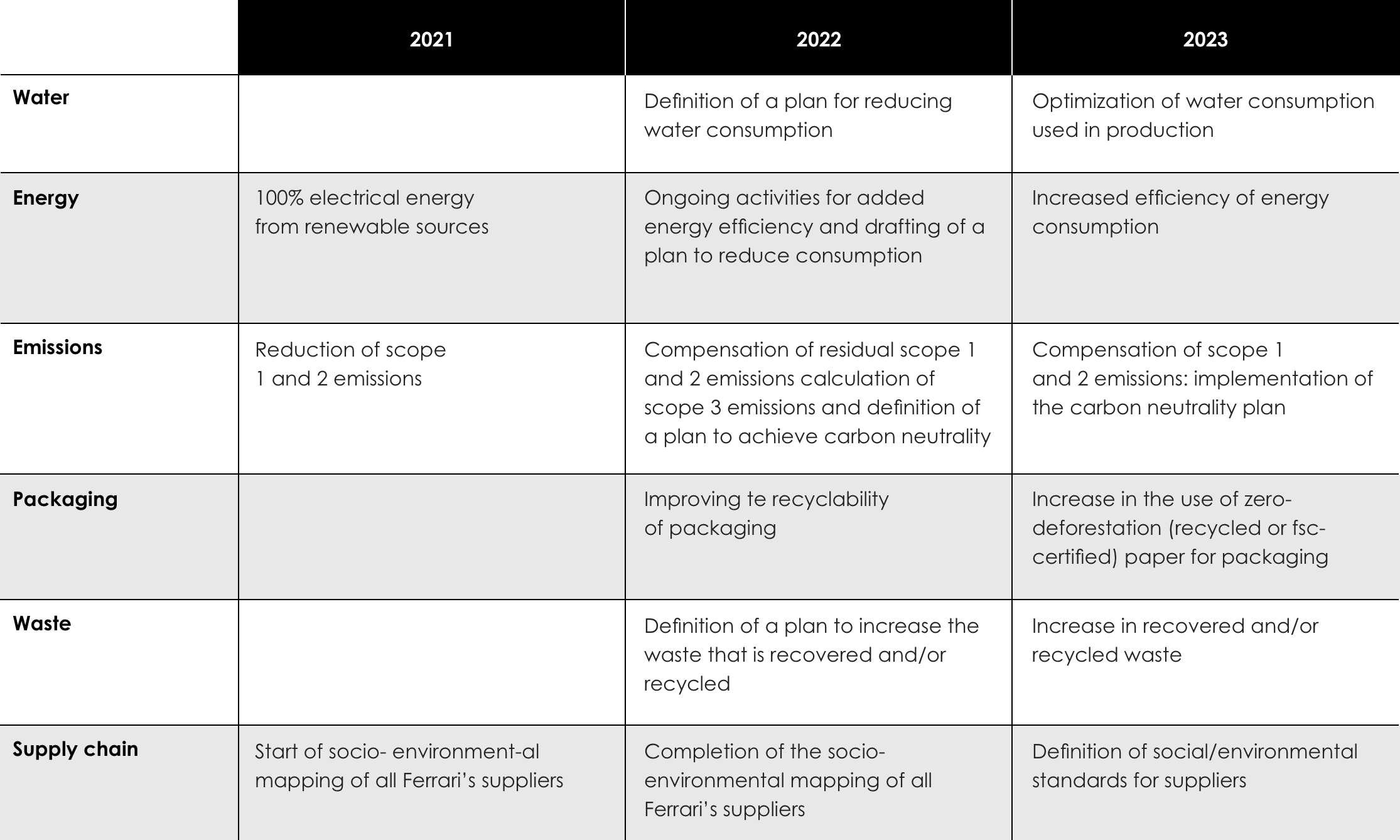 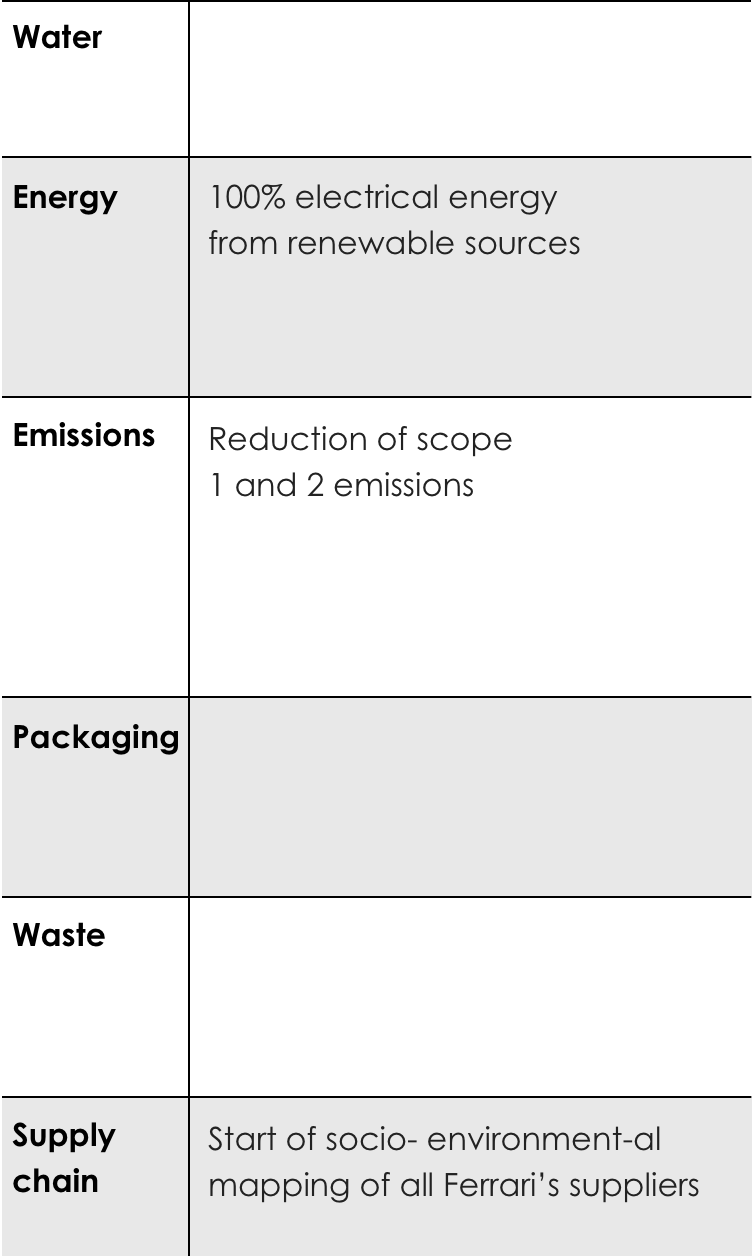 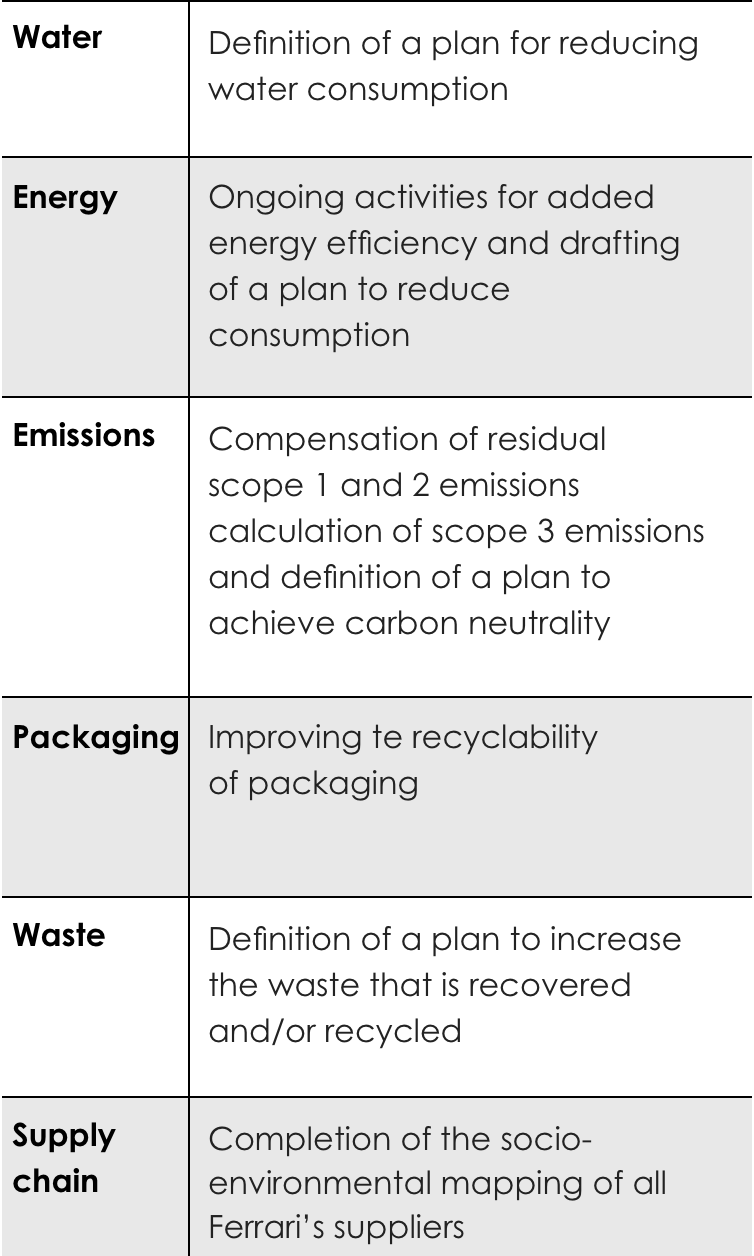 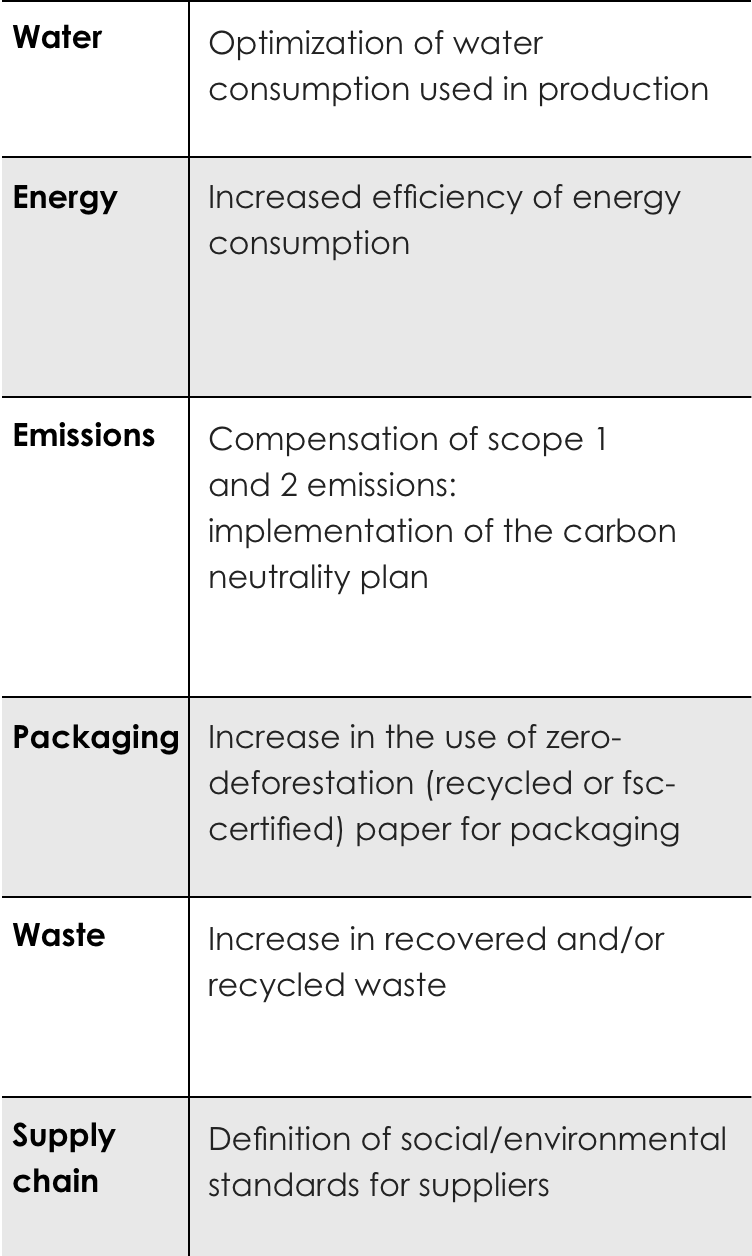 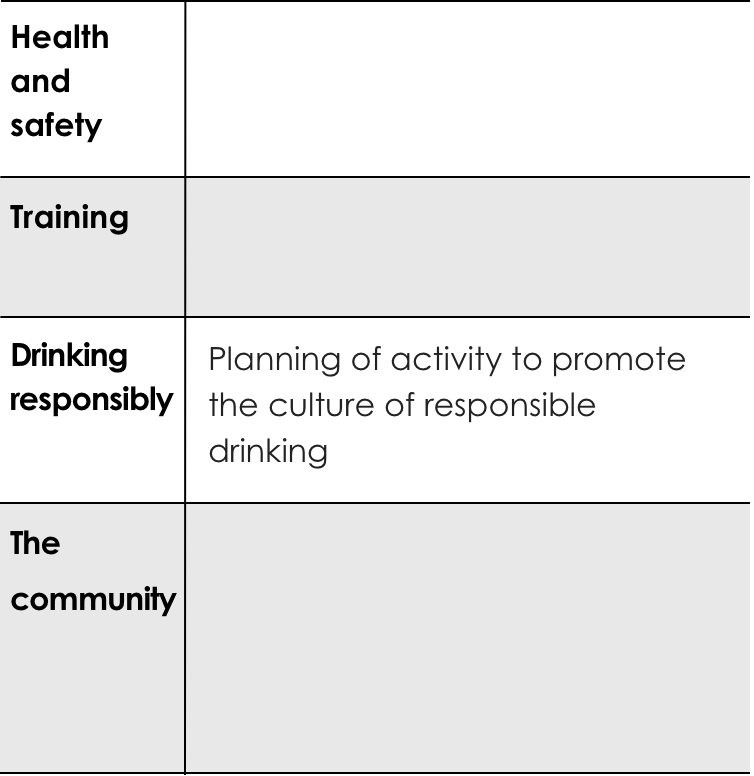 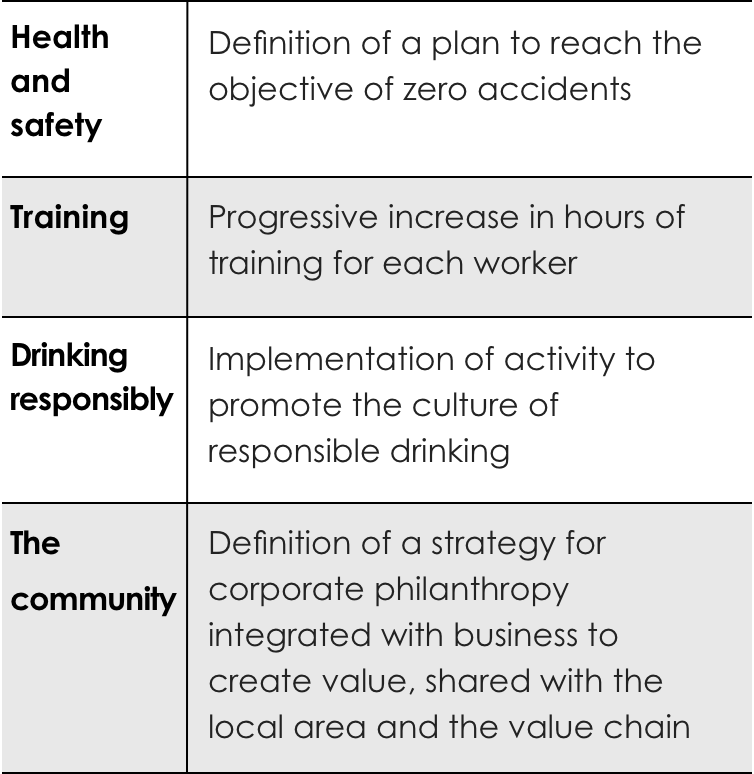 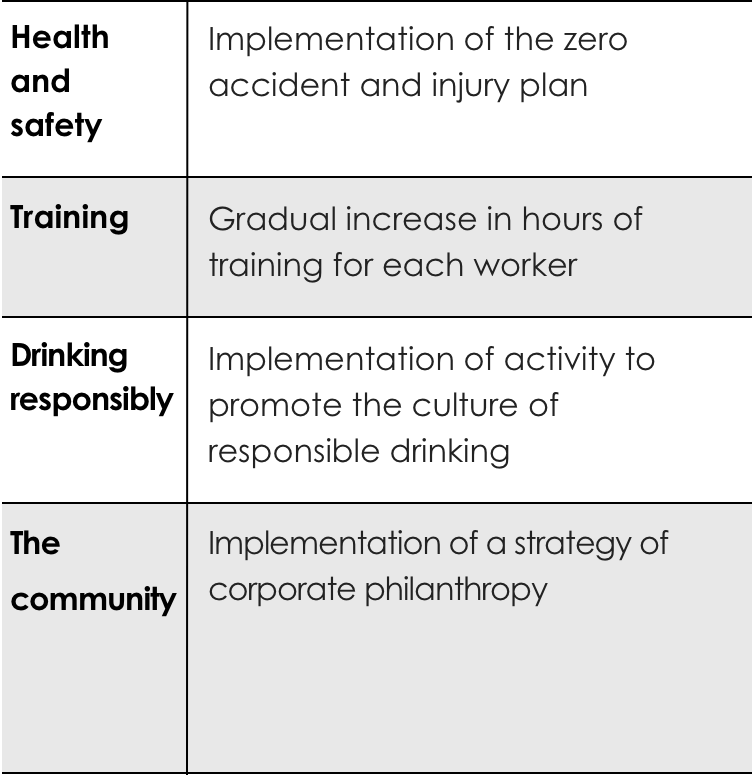