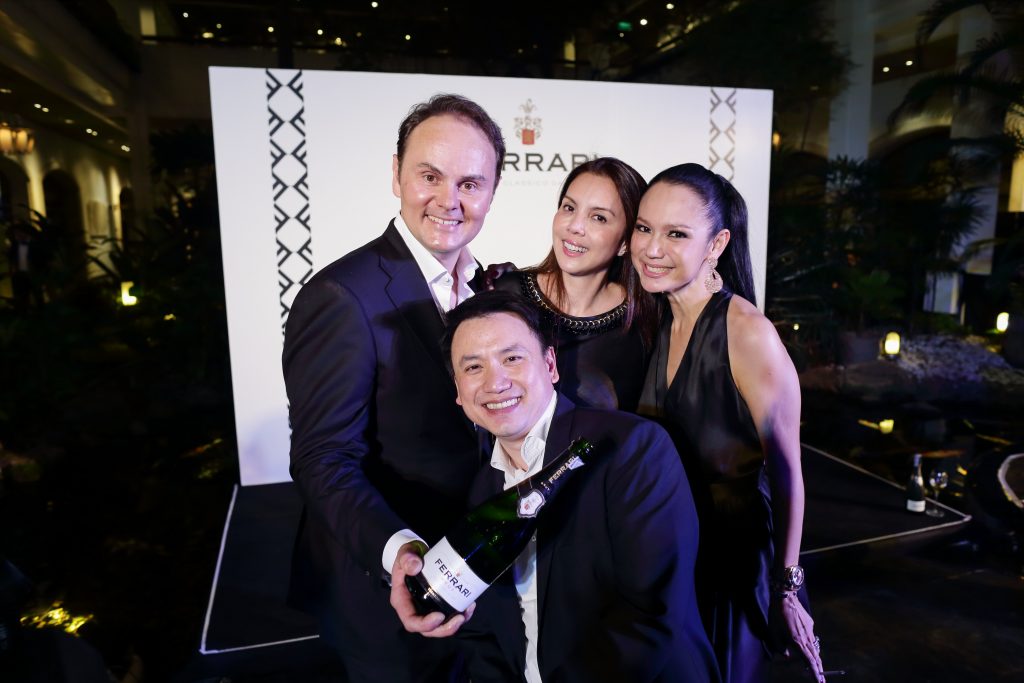 Ferrari Trento was officially launched in Thailand with P Square at Aqua, the Four Seasons hotel in downtown Bangkok. 300 VIP’s from the world of fashion, luxury and beyond attended the grand launch which included an appearance by the iconic Thai singer Christina Aguilar, who's been a big supporter of Trentodoc after visiting Ferrari’s vineyards in 2014.

The day after Ferrari Trento was the protagonist of the special dinner at Paste Gaysorn, where the chefs Jason Bailey and Bee Satongun prepared designed dishes pairing them with Ferrari Trento wines. 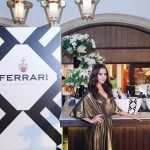 Ferrari Trento has chosen the FORMULA 1 HEINEKEN GRAN PREMIO D’ITALIA 2021, scheduled on 12th September in Monza, to present its new Ferrari F1® Limited Edition, a special Blanc de Blancs cuvée that celebrates four of the iconic Grands Prix in the FIA Formula 1® World Championship, for which the Trento-based producer is the official […]

Ferrari Trento has begun the 2021harvest

Harvesting has now begun at Ferrari Trento, for a vintage that promises to be of high quality thanks to a great deal of hard work in the vineyards and the Company’s decision to focus on high-altitude viticulture. On 26th August, Ferrari Trento began the 2021 harvest: the same date as in 2019 and around ten […]

Ferrari F1® Podium Jeroboam, to experience the emotions of the stars of Formula 1®

The Ferrari’s Trentodoc bottle which is a protagonist on the podia of Formula 1® will be available, in a limited edition and exclusively in three litres, immediately after the FORMULA 1 PIRELLI BRITISH GRAND PRIX at Silverstone. Thanks to the launch of Ferrari F1® Podium Jeroboam by Ferrari Trento – the official toast of Formula […]

W Series, the international single-seater motor racing championship for female drivers, today announces Ferrari Trento as its Official Sparkling Wine Partner for the 2021 season. The award-winning Italian sparkling wine is the official toast of Formula 1® celebrations, and will now be the same for W Series’ eight-race season in partnership with the world’s premier […]

Ferrari Trento is the Sparkling Partner of Nautor’s Swan

Ferrari Trento’s important partnerships with the world of sailing continue: after the thrilling adventure in the company of Luna Rossa PRADA Pirelli at the 36th America’s Cup, Ferrari’s bubblies will be the Official Sparkling Partner of Nautors’ Swan, participating at the regattas of The Nations League 2021 and Swan One Design Worlds 2021, as well as at Boat Shows and […]