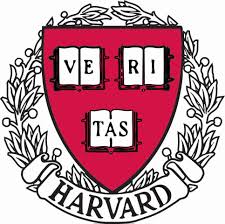 On Saturday, 12 October a Corriere della Sera article entitled “Ferrari sparkling wine, a lesson on the made in Italy brand at Harvard:” announced the speech of Matteo Lunelli, president of Ferrari, which is to occur on Wednesday, 16 October at Harvard university, one of the most prestigious universities in the world.  “It is the first time,” emphasized the Corriere della Sera, “that a business leader from the wine sector” has been called to speak at Harvard. Mr. Lunelli was invited to speak for the Gaetano Salvemini Colloquium series which is in its second running and falls under the initiatives connected to the Year of Italian Culture in America. He will speak on Italian excellence in the world and he will tell the story of his family business, Ferrari  which symbolizes the best of the made in Italy brand. 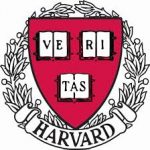