Toasting with Ferrari in Zurich the great Swiss restaurateurs 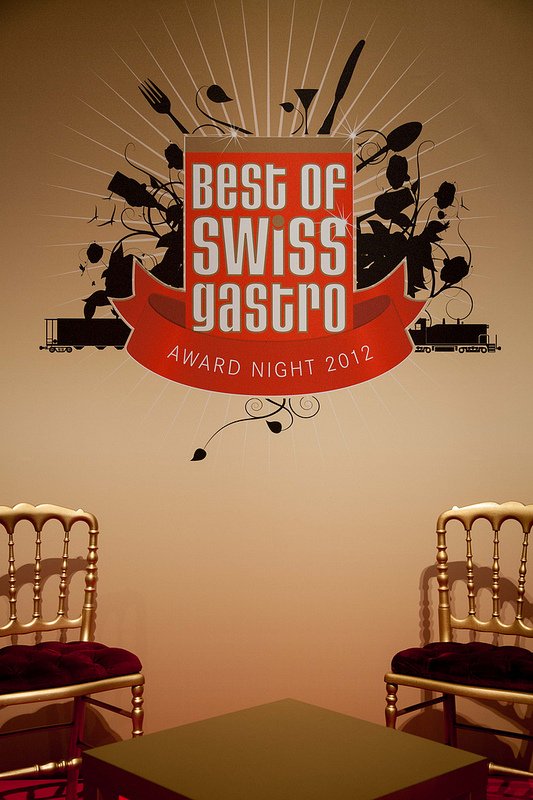 Ferrari sparkling wine is becoming increasingly international and, for that very reason, is having more and more a leading role in major events crossing the border. Such an event happened a few nights ago in Zurich, during one of the major engagements of the restaurant sector in the Swiss Confederation. That is, the Best of Swiss Gastro 2012, a prize given every year to the best restaurants in Switzerland, category by category. On the night of the awards, which brought a lot of important people to the Gueterbanhof in Zurich, not only those from the food sector and the specialized press, Ferrari opened with an aperitif for more than six hundred guests. Ferrari Maximum Brut was served for the ocassion and magnum bottles of the same wine were awarded to the winners. 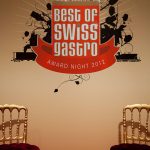