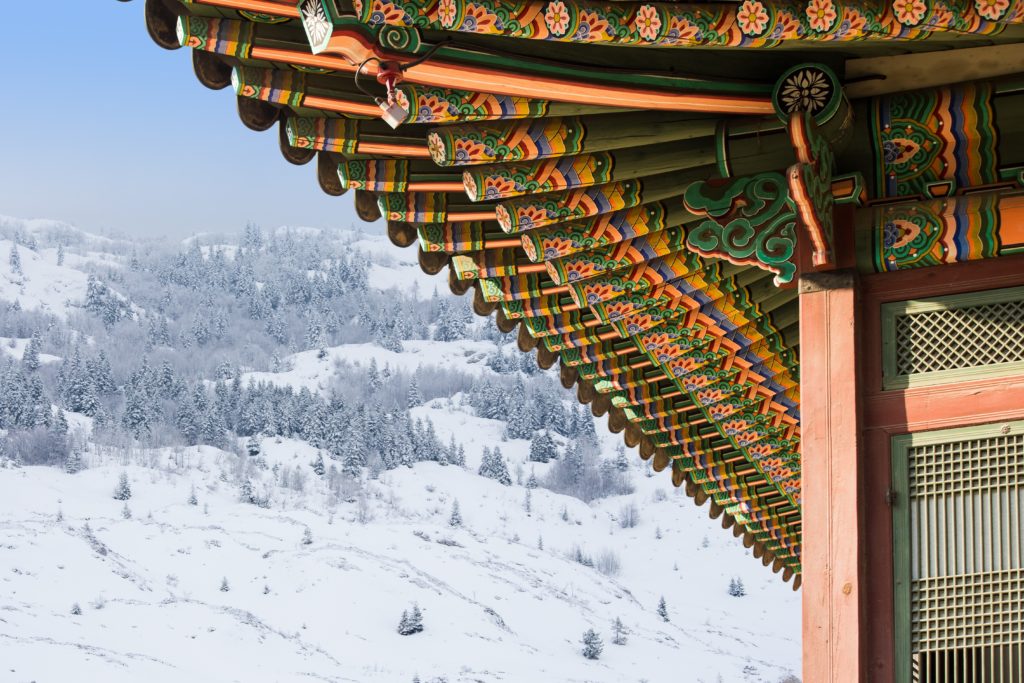 Ferrari Trento is back at the Winter Olympics as the official sparkling wine of Casa Italia after Vancouver 2010 and Sochi 2014. This time everything will take place in PyeongChang, South Korea from February 9-25. CONI, the Italian Olympics Committee,  decided to involve the main Italian players in the fields of wine, food, design, and art, turning Casa Italia into an “ambassade” of the Italian lifestyle, providing a charming and familiar reference point to the whole Italian delegation.

Casa Italia, officially opened on February 7 with a Ferrari Trento toast, is hosted by the Club House of the Yongpyong Golf Club located right at the heart of the Alpensia Resort, the central hub of all Olympic races and ceremonies. All the victories of the ITALIATEAM will be celebrated at Casa Italia with a Ferrari toast, of course.

The Tenute Lunelli wines will also be protagonists in PyeongChang accompanying the gastronomic proposals of chef Graziano Prest and Fabio Pompanin from Cortina d’Ampezzo, that will host the 2021 Alpine World Ski Championships.