A Ferrari toast opens the gala evening of Oxfam Italy 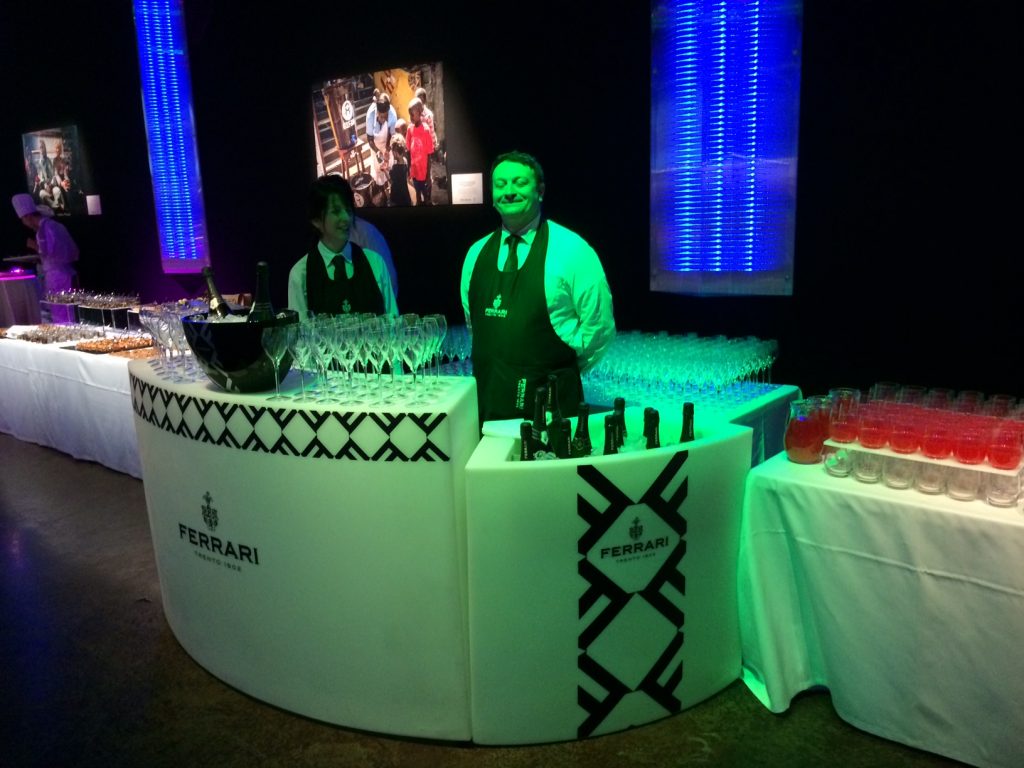 Ferrari seeks to give back and this was evident the evening of Thursday, 20 November at the East End Studios in Milan where an evening celebration and concert were being held to promote and raise funds for the Oxfam Italy.

Oxfam is an international network of organizations with the combined goal of ending world poverty and injustice.  There is a distinctly female presence at the forefront of the fundraising led by Women’s Circle, a group founded by Annie Lennox. The evening was emceed by Ilaria D’amico, supported by two wonderful performers Paolo and Luca.

The show exhibited big names like Lisa Stansfield and Dire Straits Legends, artists who have always worked to promote great social causes. Also performing was Malika Ayane, singer-songwriter and ambassador of Oxfam. There were over a thousand participants supporting the cause with their presence, among them: Livia Firth, Barbara d’Urso, Benedetta Parodi, Marta Marzotto, Caterina Balivo, Franco Baresi and many others.

A dual role for Ferrari sparkling wine: at the beginning a grand opening and later in the final lottery. 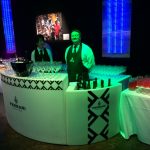 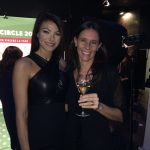 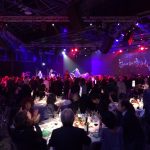 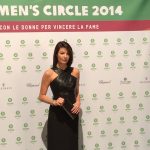 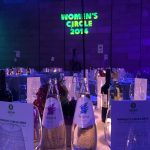