Ferrari F1® Podium Jeroboam, to experience the emotions of the stars of Formula 1® 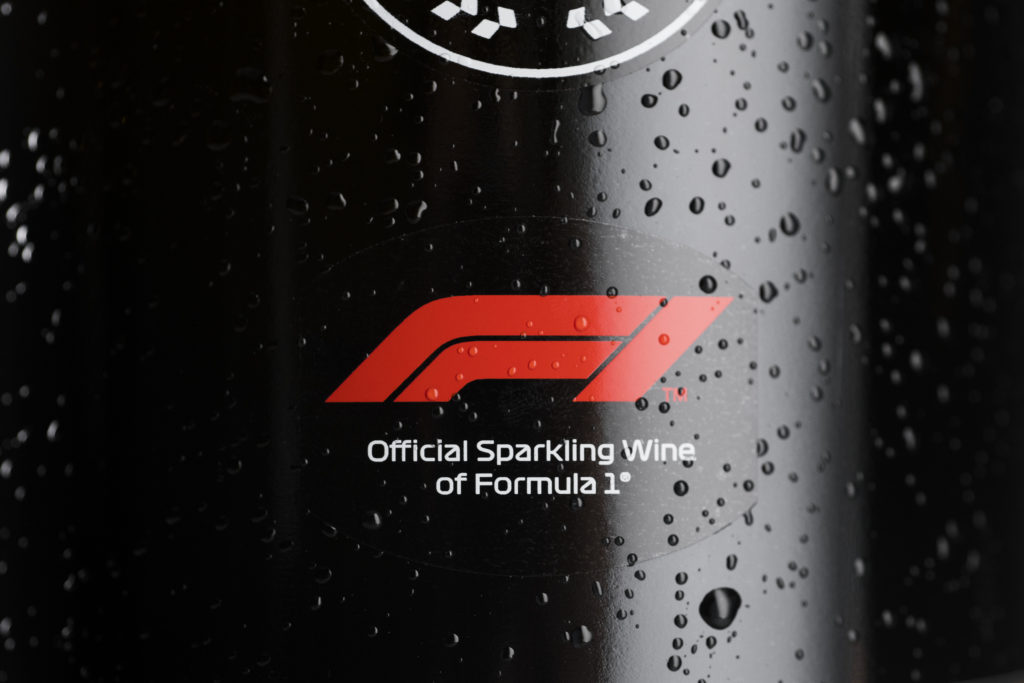 The Ferrari’s Trentodoc bottle which is a protagonist on the podia of Formula 1® will be available, in a limited edition and exclusively in three litres, immediately after the FORMULA 1 PIRELLI BRITISH GRAND PRIX at Silverstone.

Thanks to the launch of Ferrari F1® Podium Jeroboam by Ferrari Trento – the official toast of Formula 1® – ahead of the FORMULA 1 PIRELLI BRITISH GRAND PRIX 2021, it is now possible to experience the emotions of motor racing’s biggest stars and celebrate like the drivers do on the podium.

The new bottle is a replica to that used on the podium, with the name “Ferrari” written large on one side and the symbol of the winner of the Grand Prix™, and bears the official logo of Formula 1®. It is being produced in a limited edition and only in the three-litre bottles – typical of such celebrations – known as Jeroboam, in honour of the Old Testament king of that name. It will be offered in a special cylindrical gift box, with a dedicated design.

For this special release, Ferrari Trento has selected a Blanc de Blancs from the 2015 vintage, made exclusively from Chardonnay grapes cultivated on the slopes of the mountains of Trentino, in the finest zones included in the Trentodoc production regulations. The weather in 2015 was hot and dry, allowing Ferrari Trento to obtain perfectly healthy grapes, with a rich aromatic profile. The provenance of the grapes from high-altitude vineyards guaranteed freshness, allowed Trentodoc to express extraordinary complexity. On the nose it displays hints of Golden Delicious apples and wild flowers, underpinned by a delicate yeasty fragrance; sensations are amplified on the palate in notes of crusty bread and ripe fruit. Maturation on its lees for over five years has rendered it particularly harmonious and persistent.

This new initiative celebrates top-level sport, but especially this exciting partnership, which features for the first time an Italian wine as the official toast of the FIA Formula One World Championship: a real achievement that confirms the prestige and popularity that Ferrari Trento enjoys in Italy and around the world, as well as highlighting even further the values of excellence and unique Italian style that it represents.

The Ferrari F1® Podium Jeroboam will be available in top wine stores worldwide and online, as well at the winery itself. For further information, please write to enoteca@gruppolunelli.it or call +39 0461 972331.