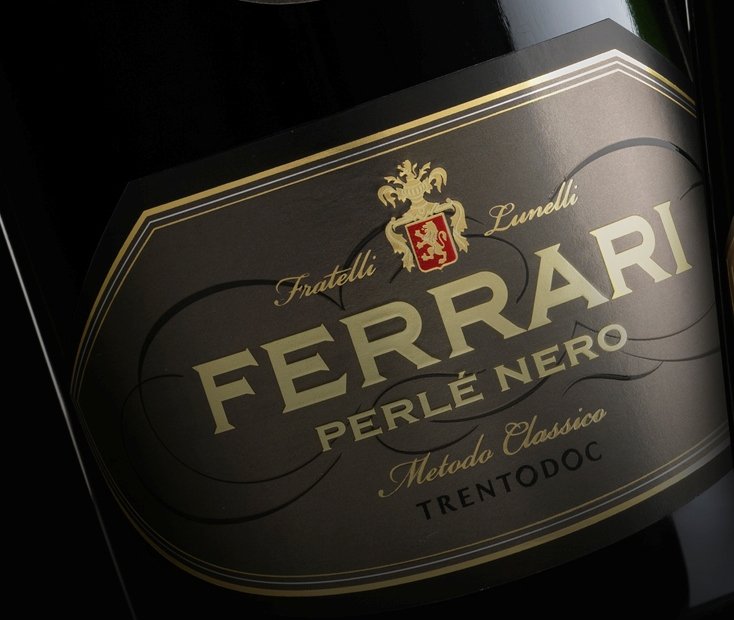 OperaWine is  essentially a sampling of the best of Italian wine production; a parade of labels which makes in one experience a tasting of the best of Italy. This event, born from the collaboration between VeronaFiere and the most influential wine magazine in the world, Wine Spectator,  selected 103 houses, each representing with one label, is now in the second edition and is the extraordinary opening event of Vinitaly 2013, which will begin on Sunday April 7th. OperaWine will be held on the afternoon of Saturday, April 6th at the Palazzo della Gran Guardia in the center of Verona. This event will be attended by three big wine experts such as the Chinese, Terry Xu, the English, Robert Joseph and the Italian, Luca Gardini. Ferrari Winery will be there and at the tasting table the label representing it, according to the choice of Wine Spectator, will be Ferrari Perlé Nero 2006 the same label that won the “Tre Bicchieri” awarded by Gambero Rosso. The Lunelli Group will also be present at OperaWine with Surgiva water, the only permitted, being the official water of the event. 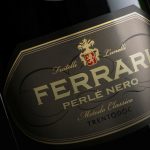