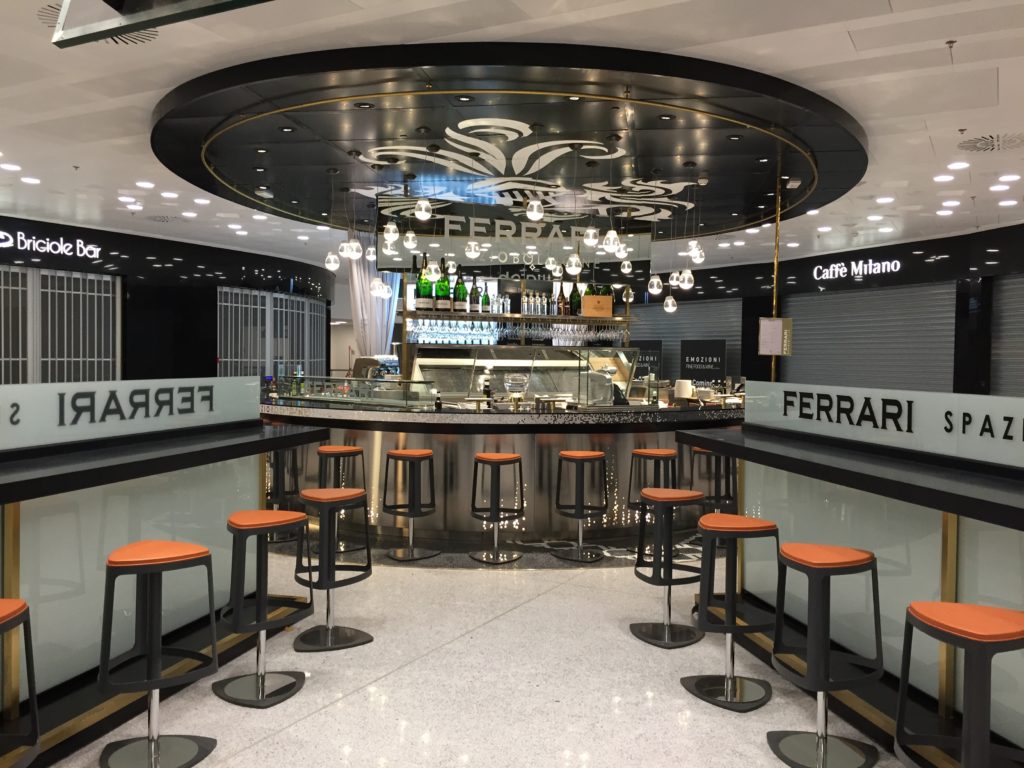 The Ferrari Spazio Bollicine concept stores have been declared “Airport Wine Bar of the Year” at the 2017 Airport Food & Beverage (FAB) Awards.  This prize was announced on 22nd June during the Gala Dinner at the Ritz-Carlton Hotel in Toronto, at the conclusion of the Airport Food & Beverage (FAB) Conference & Awards, the three-day event organised in the Canadian city which represents the most important annual appointment in its sector.

The Ferrari Spazio Bollicine at Milano Malpensa, created in 2014 thanks to the collaboration between the Lunelli Group and Areas Italia, one of the major international players in the travel retail industry, won in both the “Regional Europe” and “Global” sections.

The Ferrari Spazio Bollicine wine bars were conceived with the precise intent of creating places in which one can taste all of the products of the Lunelli Group, highlighting both the tradition of “the Italian aperitivo” and the possibility of pairing Ferrari’s sparkling wines – throughout the course of a meal – with delicious dishes, in an ambiance characterized by the conviviality that is typical of our country’s lifestyle. Airports therefore immediately appeared to be the ideal locations where Ferrari could offer a unique experience to thousands of passengers and, at the same time, broaden the Company’s visibility towards a public that was not only Italian, but international as well.

From the first opening at Rome’s Leonardo da Vinci Fiumicino Airport in 2013 to the latest inauguration at Milan Linate in 2015, the Ferrari Spazio Bollicine establishments have always stood out with their goal of showing off the outstanding quality of the drinks they offer. They do so thanks to the wines of Ferrari and the Lunelli Estates, which can be sampled by the glass, accompanied by the careful selection of foods coordinated by Chef Alfio Ghezzi, who currently boasts two Michelin stars at Casa Ferrari’s restaurant, Locanda Margon.

Another winning feature has been that of the outlets’ design, represented by top Italian names in furnishings such as Kartell, Poltrona Frau, Artemide and Bisazza, which Studio Robilant e Associati has chosen specifically for each Ferrari Spazio Bollicine.

The success of the Ferrari Spazio Bollicine premises has been clearly evident ever since their opening and, thanks to the partnership with Areas Italia, this format can be seen as a real triumph: one that has now been recognised at an international level at the Airport FAB Awards. 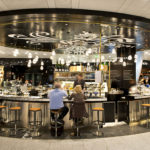 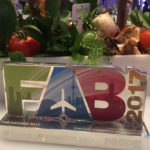 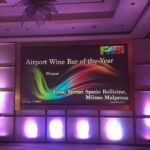 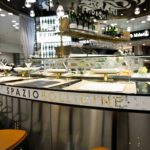