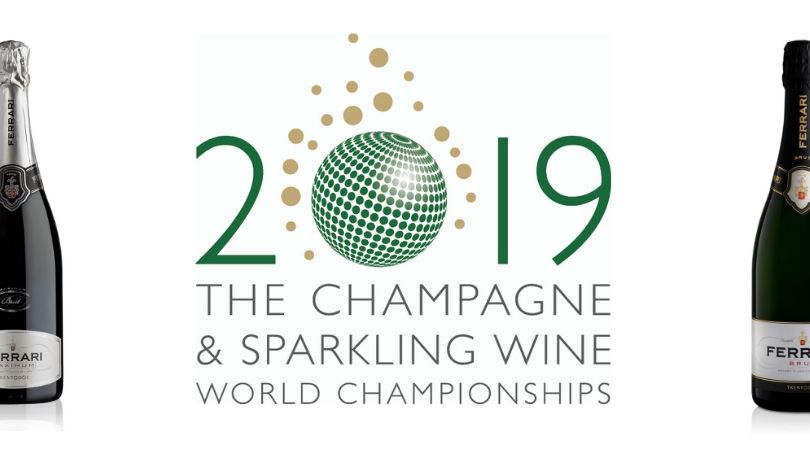 The Trentino winery has obtained this prestigious accolade for the third time, in the most important international competition devoted to sparkling wine

A memorable achievement, with more Gold Medals won than ever before at this competition: Ferrari Trento is once again “Sparkling Wine Producer of the Year” at The Champagne & Sparkling Wine World Championships.

For the first time since the championships began, Italy has overtaken France by number of medals. The Trentino Winery has received as many as 15 Gold Medals for its Trentodoc, including Ferrari Brut and Ferrari Maximum, excelling on the Maison de Champagne Louis Roederer for the nomination to the most prestigious trophy, the title of “Producer of the Year”. Announcing the victory was the inventor of the competition, Tom Stevenson, a worldwide authority on sparkling wines, who commented on Ferrari’s extraordinary success as “unbelievable”.

The Champagne and Sparkling Wine World Championships is the most important international competition dedicated exclusively to sparkling wines, a reputation obtained principally thanks to the prestige of its three judges: Tom Stevenson, founder of the contest, Essi Avellan MW and Tony Jordan, all of them leading experts on bubbles in particular.

Ever since the first edition, Ferrari’s Trentodoc wines have been rated among the finest sparklers in the world. One only has to remember that, apart from already being selected as Sparkling Wine Producer of the Year in 2015 and 2017, Ferrari won the title of World Champion Sparkling Wine Outside Champagne with its 2007 Ferrari Perlé in 2014 and, in 2016, that of Blanc de Blancs World Champion with its Ferrari Brut.

These results clearly demonstrate the quality of the entire range of Trentodoc wines from Ferrari, as well as bestowing even greater worldwide prestige on the Trentino winery, which confirms its place among the finest producers of sparkling wines, capable of standing out when compared to the Maisons of Champagne and other important wineries from all over the world.

“We are extremely proud of this title,” comments Matteo Lunelli, President of Ferrari Trento, “as it proves yet again that Trentino, thanks to its mountain viticulture, is a region with a unique and extraordinary vocation for producing outstanding sparkling wines. Not surprisingly, Trentodoc is the appellation with the most medals in this competition. I dedicate – also on behalf of all my family – this success to all the women and men at Ferrari Trento who, day in and day out, have been realizing for over a century the dream of Giulio Ferrari and have always been aiming at the most ambitious goals possible”.

The World Championships Dinner for the awarding of the medals and the title of “Sparkling Wine Producer of the Year” will take place on November 4 in London. 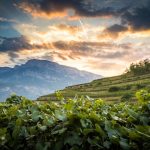 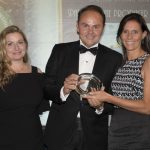 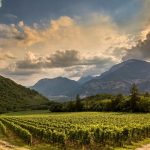 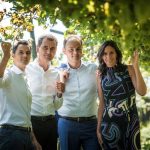 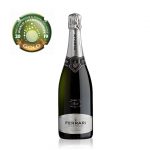 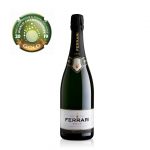