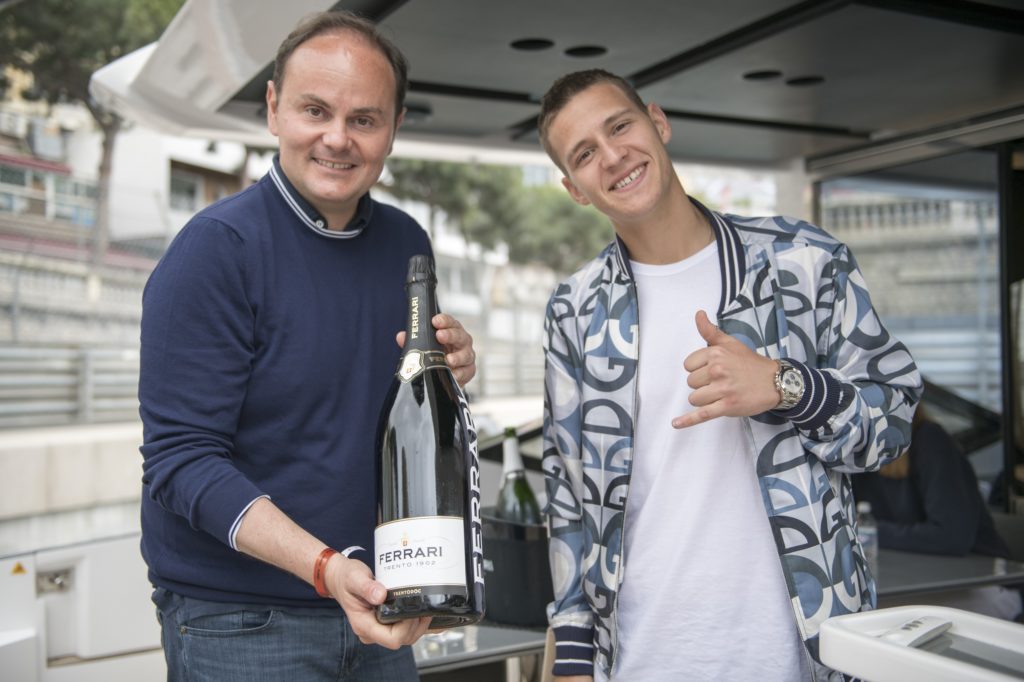 Ferrari’s bubblies, the official sparkling wines of Formula 1®, celebrated in grand style at the Grand Prix de Monaco, not only on the podium, but also among the many celebrities who throng every year to the most glamorous race of the Championship.

A whole host of personalities were to be found on board the Azimut Yacht for Ferrari Trento – an Azimut Yacht S7 moored in the bay of Port Hercule, facing the legendary Tabac curve, and therefore just a few metres from the circuit – which was transformed for the occasion into Ferrari Trento’s hospitality boat.

Among them were actor Riccardo Scamarcio, Borussia Dortmund forward Erling Håland, tennis star Matteo Berettini and his girlfriend Ajla Tomljanovic (also a tennis player), and Yamaha MotoGP rider Fabio Quartararo, who were able to enjoy the qualifying rounds and the race itself from a privileged viewpoint, and, in particular, savour the special “Italian Art of Living” with which Ferrari and Azimut always succeed in regaling their guests. 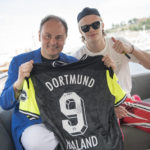 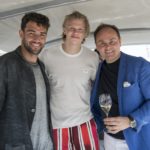 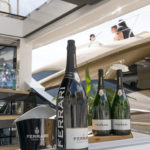 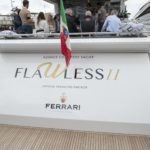 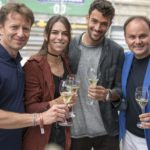 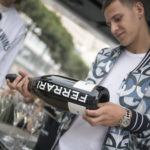