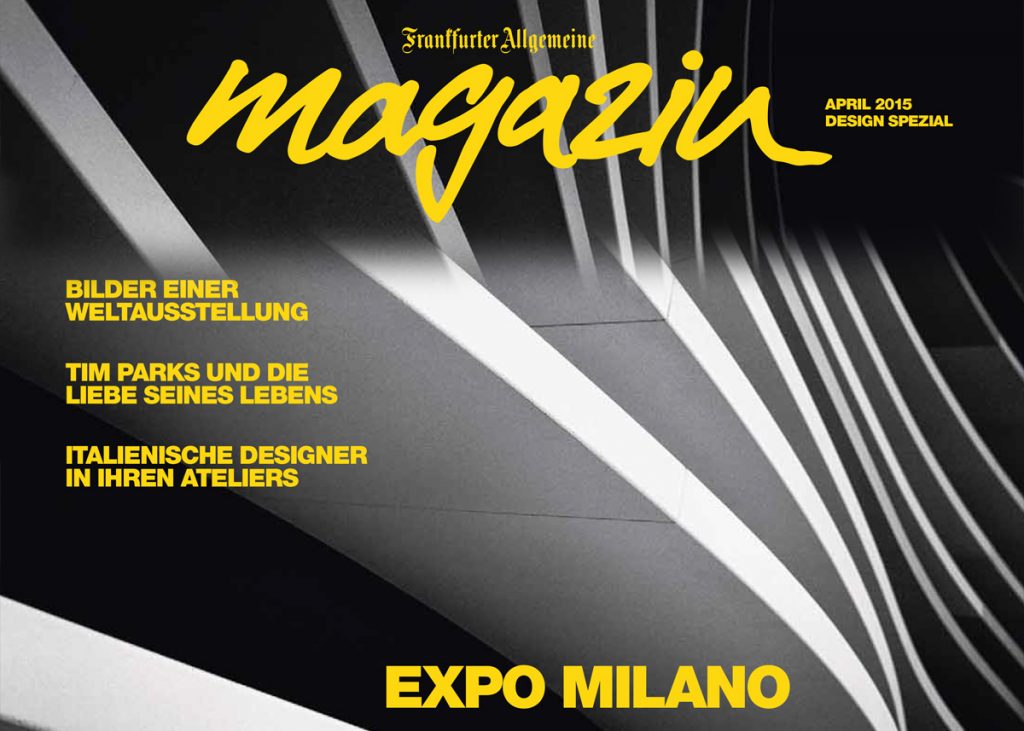 The winner of the “Italian Art of Living” Ferrari Press Award is the Frankfurter Allgemeine Zeitung, one of the most circulated and respected newspapers in Germany. This is the conclusion of the Ferrari Press Awards’ jury, which had to decide which foreign newspaper during the previous year had succeeded in originally or efficiently deepening the knowledge of public opinion on one or more topics related to the Italian Art of Living, i.e. all the beautiful, tasty, and well-made things that Italy can offer. The purpose of this initiative, which is promoted under the auspices of the Italian Presidency of the Council of Ministers, is to enhance Italian excellence, in line with the vocation of Ferrari winery, one of its most iconic ambassadors.

Faz, the nickname used by German readers to identify the daily newspaper of Frankfurt, was selected by the jury from a pool of candidates composed of 230 international newspapers because of the special issue that it published in April 2015 and which was exclusively devoted to Italy. Taking Expo Milano 2015 as starting point, this special issue offered an 80-page love declaration to Italy, enhancing the excellences of Italy in several sectors. In the words of Alfons Kaiser, managing editor of the newspaper who will personally receive this award, anyone visiting Italy “comes back radically changed to his or her old life: is there any other country that can deliver such an experience?” A love declaration that was rewarded with a supply of Ferrari Trentodoc bottles and a first-hand experience of the Italian Art of Living in some of the most iconic and exclusive Belmond hotels in Italy.

The award ceremony will take place on Wednesday, May 11, at Triennale di Milano, during an event hosted by Sarah Varetto, director of Sky TG24. The evening will also see the participation of Luca Cordero di Montezemolo, president of Alitalia, and Giovanni Malagò, president of the Italian National Olympic Committee (CONI), who will discuss the values of Italian lifestyle and Italy’s reputation in the World. Furthermore, the winners of the 9th edition of the Ferrari Press Awards “Title and Cover of the Year” will be unveiled during the evening. In the race for the “Title of the Year”, five newspapers will compete for victory and 1,000 Ferrari Trentodoc bottles at stake: Avvenire, Il Giornale, Il Manifesto, QN – Quotidiano Nazionale and Il Tempo. Four contenders will instead face off in the competition for the “Cover of the Year”, with L’Espresso (two covers), Panorama, Internazionale, and Sport Week competing to conquer the 1,000 bottles of Ferrari Trentodoc that will go to the final winner. 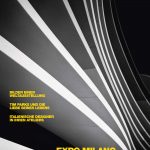 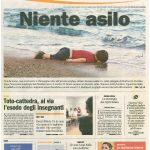 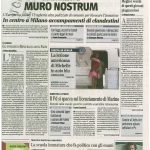 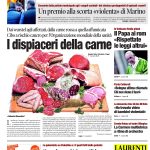 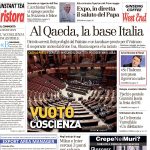 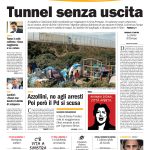 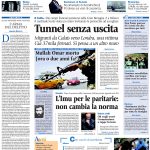 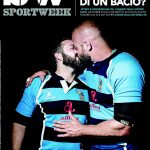 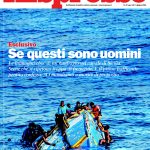 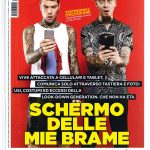 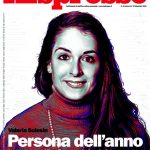 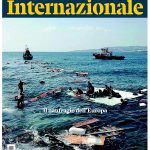