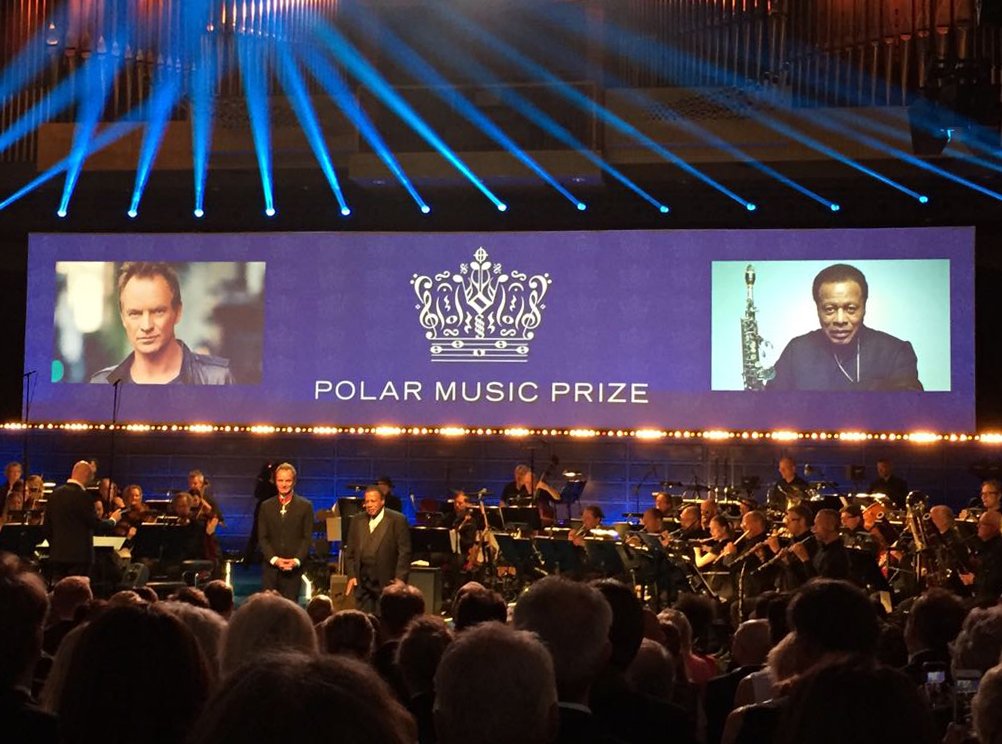 Ferrari Trento and Polar Music Prize have once again decided to partner up for this year’s edition of the most prominent music prize in Sweden. Established in 1989 by Stig Anderson, manager of the legendary Swedish band ABBA, the award celebrates every year in Stockholm the biggest names in the music business and is handed over by King Carl XVI Gustaf of Sweden himself.

The 26th edition – held on June 15 in the Stockholm Concert Hall – celebrated its winners with Ferrari Trento bubbles. Sting and Wayne Shorter  – two of the greatest musicians in the world – enjoyed their victory all night long surrounded by other international stars that delighted the audience with some of their greatest hits accompanied by the Royal Stockholm Philharmonic Orchestra.

Ferrari Trentodoc wines were featured during the aperitif, served as an introduction to the traditional gala dinner. More than 500 guests attended the exclusive dinner organized, as every year, at the Grand Hotel.

Polar Music Prize once again confirmed its status as the most glamorous event of Sweden, attended by the most important names of the international music industry and the Swedish high society, Royal Family included. Ferrari is honoured to be the preferred partner of this prestigious event and to bring a touch of the Italian Art of Living to a happening that is second only to the Nobel prize ceremony. 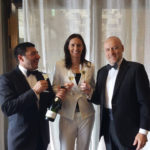 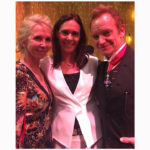 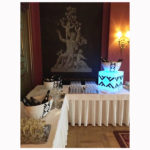 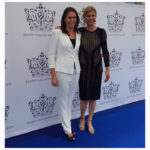 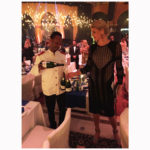