Stars Sparkle with Ferrari at the New York Ball 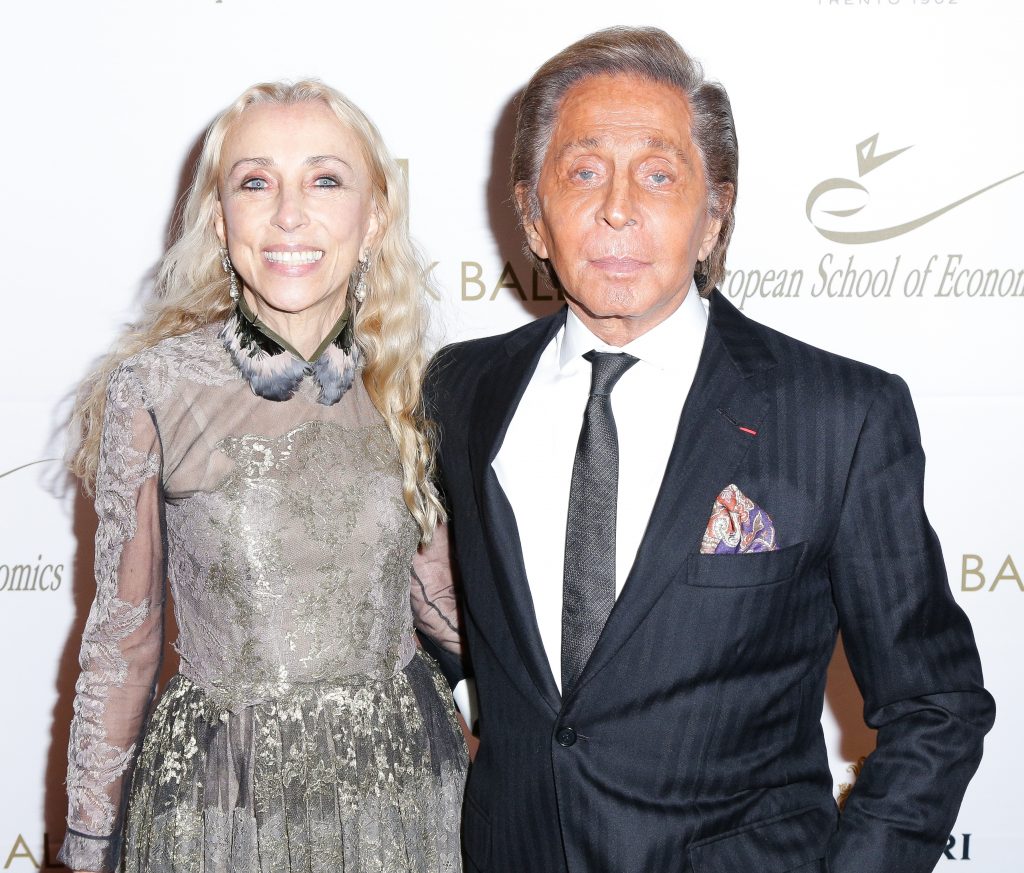 Which sparkling wine was the toast of the Trump Gala Benefit for the 20th Anniversary of the European School of Economics on Wednesday night?

Ferrari Brut was the exclusive sparkling wine served at the VIP Reception and after-party. 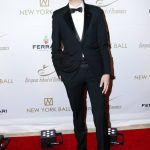 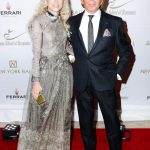 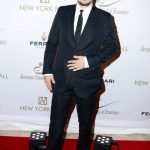 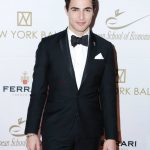 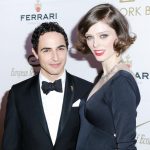 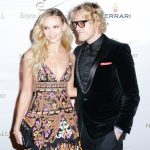 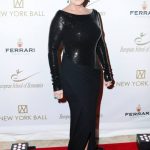 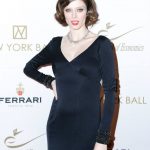 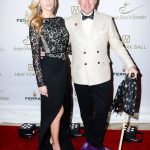