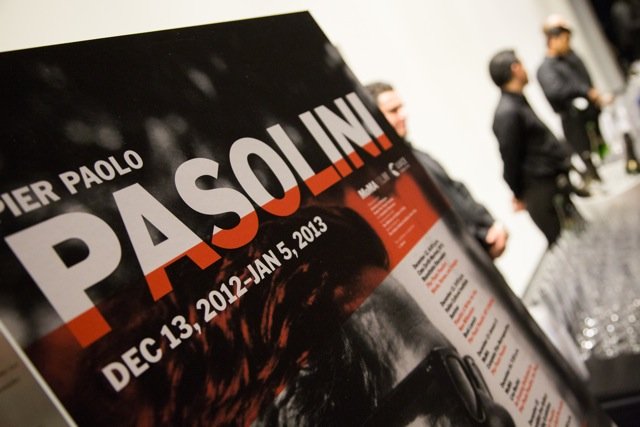 First with Zegna, then with Prada and now at MoMA. There are many glamorous events in New York where the starring  role of the toast is Ferrari sparkling wine. So it was, on December 13, at MoMA, the Museum of Modern Art in New York, for the  presentation of the world premiere of  Medea of Pier Paolo Pasolini to which is dedicated, until January 5, a major retrospective. There was, among others, the minister of culture Lorenzo Ornaghi who, with the exhibition dedicated to Pasolini, started off the Year of Italian culture in the United States which will continue throughout 2013. The toast was a magical moment for the Trentodoc Ferrari once again chosen in New York as a symbol of the Italian art of living. 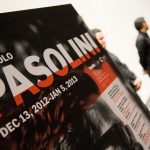 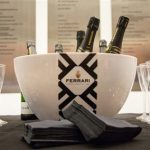 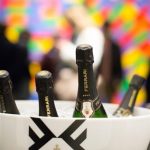