Another gold medal in Sweden for Ferrari Brut 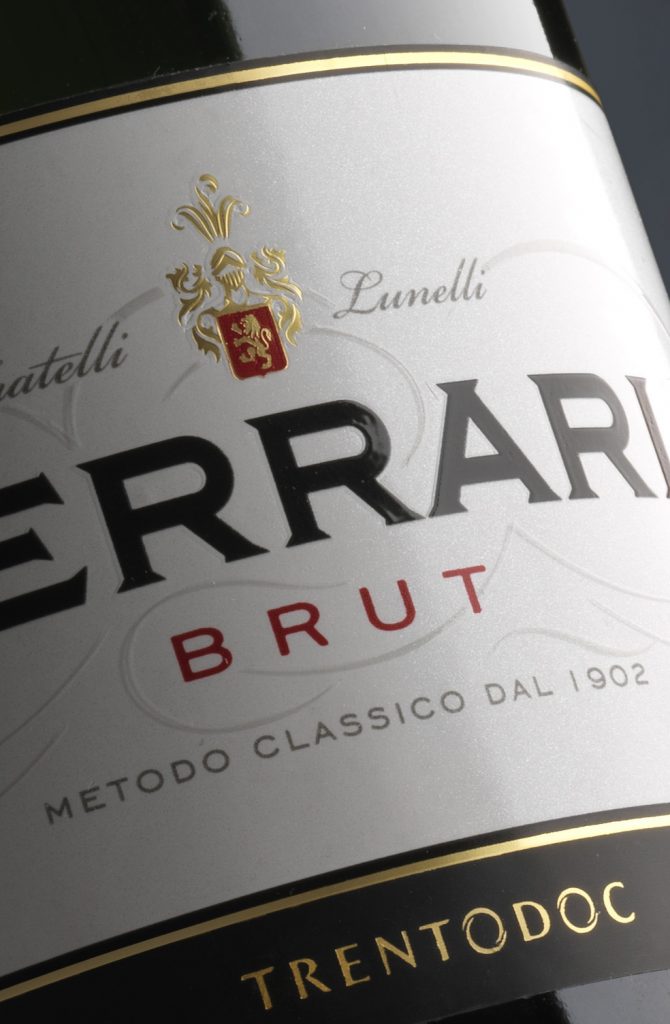 Ferrari Brut has given an encore. SveziaVin Allt Om, the most widespread and influential wine magazine in the country, gave to Ferrari Brut a gold medal as the result of a series of tastings that every year the magazine, a reference point for the Scandinavian lovers of good drink, organizes. They judge with a group of tasters the most famous labels in Sweden. Even last year, in this competition Ferrari Brut won the gold medal, which represents the highest award. 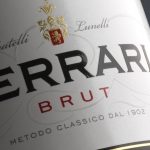