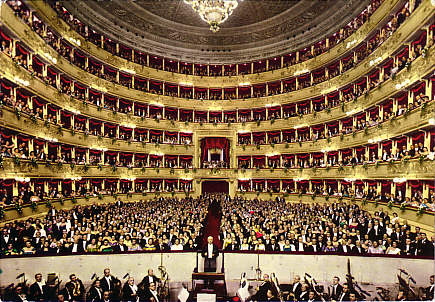 The event is charitable, the musician a great piano virtuoso and the toast Ferrari:  many of the factors that explain the success, apparent from ticket sales, of  the “amazing” concert,  as written on the invitations, scheduled for tonight starting at 8.00 p.m. at the La Scala theater. At the piano a name as big as Ramin Bahrami, an Iranian considered to be one of the most interesting contemporary interpreters of Bach, who will perform pieces from Bach and Scarlatti. The concert is dedicated to the memory of Cardinal Carlo Maria Martini, who was archbishop of Milan and the proceeds will be given to the Diocesan Museum of Milan. The evening will start with Ferrari Perlé sparkling wine, proposed as a toast in the foyer of the La Scala theater. 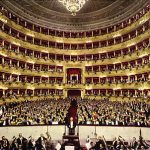