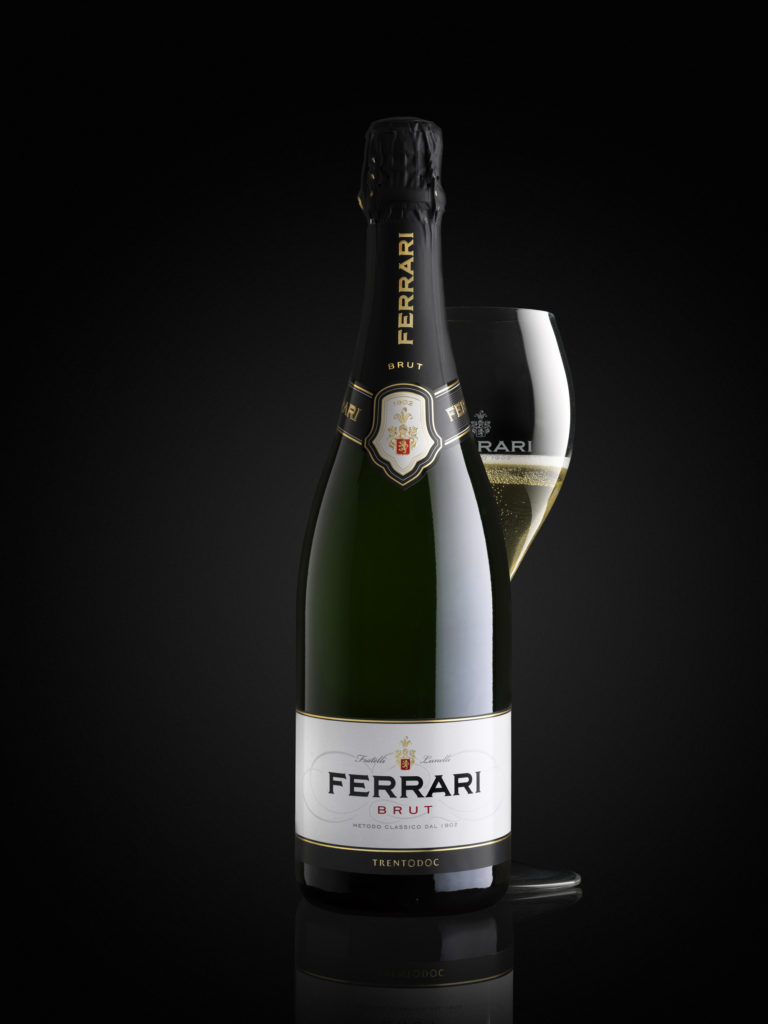 With 9 Gold Medals and 5 Silvers, the Lunelli Group’s is the most award-winning winery in Italy and second in the world in the most authoritative international competition devoted exclusively to sparkling wines.

The Champagne & Sparkling Wine World Championships, the competition created and presided over by Tom Stevenson, the world’s top expert on sparkling wines, has revealed its Gold and Silver Medals for the 2020 edition. Once again this year, Ferrari Trento has confirmed its leading role, both in Italy and at an international level: with 9 Gold Medals and 5 Silvers it shares the top of the ratings only with the historic Maison of Champagne Louis Roederer, winner of 11 Golds and 2 Silvers.

Particularly significant were the Gold Medals assigned to the producer’s two non-vintage Trentodocs, Ferrari Brut (in magnums) and Ferrari Maximum Blanc de Blancs, which bear witness to Ferrari Trento’s ability to display high levels of excellence throughout its range, including wines that are produced in important numbers, offering extraordinary value for money.

It was a great result, too, for the whole of Trentodoc which, with 52 medals, 20 Golds and 32 Silvers, is the Italian denomination with the most awards, contributing to Italy’s tying with France with regard to Gold Medals (47 each) for the first time since the Competition – which this year judged more than 1,000 wines from 30 different countries – began. “Trentodoc never lets you down. It is undoubtedly one of the best regions in the world for sparkling wine production,” declared Tom Stevenson, according to whom the altitude and the mountain terroir represent a great resource for Trentodoc.

The next appointment is now the “Virtual Ceremony Awards Week”, from 7th to 11th December, when – this year online – the special prizes will be revealed.