Ferrari is the sparkling toast for Emmy Awards® season 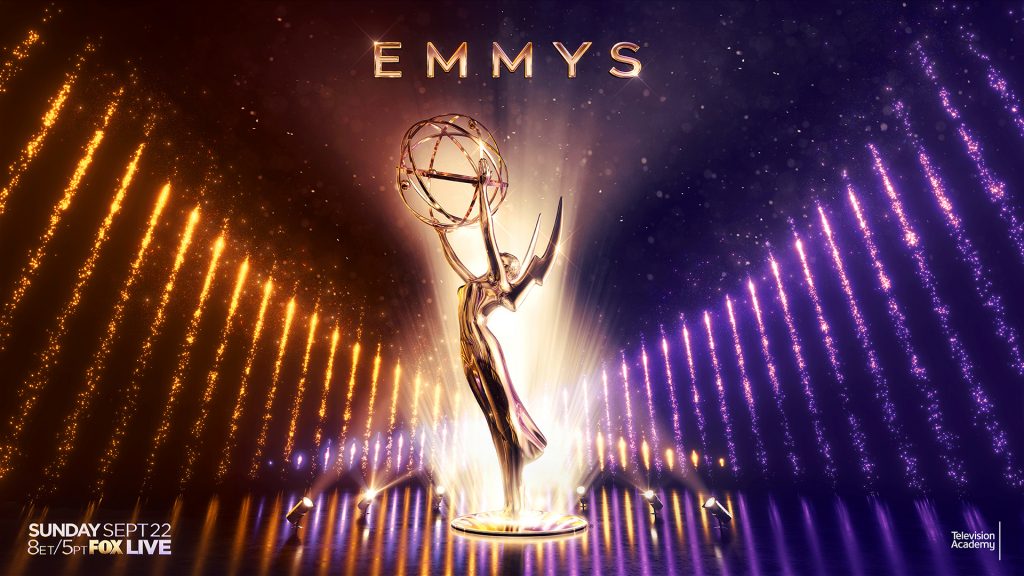 For the fifth consecutive year, the Television Academy confirms Ferrari Trentodoc as the official sparkling wine of television’s most glamorous celebration

Ferrari Trento will be served as the sparkling toast of the Emmy® Awards season, bringing a taste of The Italian Art of Living to Hollywood. The 71st Emmy Awards will air live coast to coast from the Microsoft Theater at L.A. LIVE in Los Angeles on Sunday, September 22, (8:00-11:00 PM ET/5:00-8:00 PM PT) on FOX.  Immediately following the telecast, the official Emmy Awards after-party celebration – the Governors Ball – kicks off as bottles of Ferrari sparkling wines are uncorked for the winners, nominees and other television luminaries.

The Emmy Awards are the most prestigious annual event for the U.S. television industry, during which the year’s outstanding television achievements are announced. The programs and talent recognized are known around the world, since television’s current “platinum age” of compelling storytelling has attracted top actors and respected creative talent from international film and theater, and cultivated a loyal global viewership.

The design concept of this year’s Governors Ball, Brilliance in Motion, “…uses rays of color and a sense of upward motion to reflect the brilliance and energy of today’s television industry,” noted Maury McIntyre, President and COO of the Television Academy.

Ferrari Brut Trentodoc, winner of the Gold Medal at the Champagne & Sparkling Wine World Championships 2019, will welcome guests as they step into the exclusive gala alongside a glittering tower of Ferrari large format bottles. Throughout the evening, guests will toast the winners and all who contribute to excellence in television with a choice of scintillating Trentodoc sparklers including Ferrari Brut, Ferrari Rosé and Ferrari Perlé.

Ferrari will also bring Italian luster to other Emmy festivities including the back-to-back Creative Arts Governors Ball events on Saturday, September 14 and Sunday, September 15, as well as the star-studded Performer Nominees Reception on Friday, September 20.

Reprising the brand’s elegant pre-Emmys event of 2018, Ferrari Trento will once again create a dedicated “Ferrari Trento Villa” experience to host guests from the wine and entertainment worlds, in the spirit of The Italian Art of Living.

“We are genuinely proud that for the fifth consecutive year, the Television Academy has selected Ferrari Trento as the official sparkling wine of the Emmy Awards Season,” commented Matteo Lunelli, President of Ferrari Trento. “Once again we will bring a touch of Italian style to one of the most glamorous events in the city of Los Angeles, celebrating the creativity and dynamism in the television industry with our Trentodoc sparkling wines.” 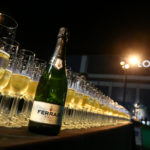 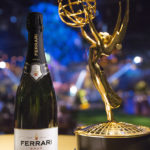 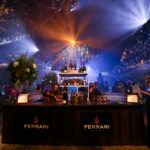 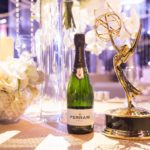