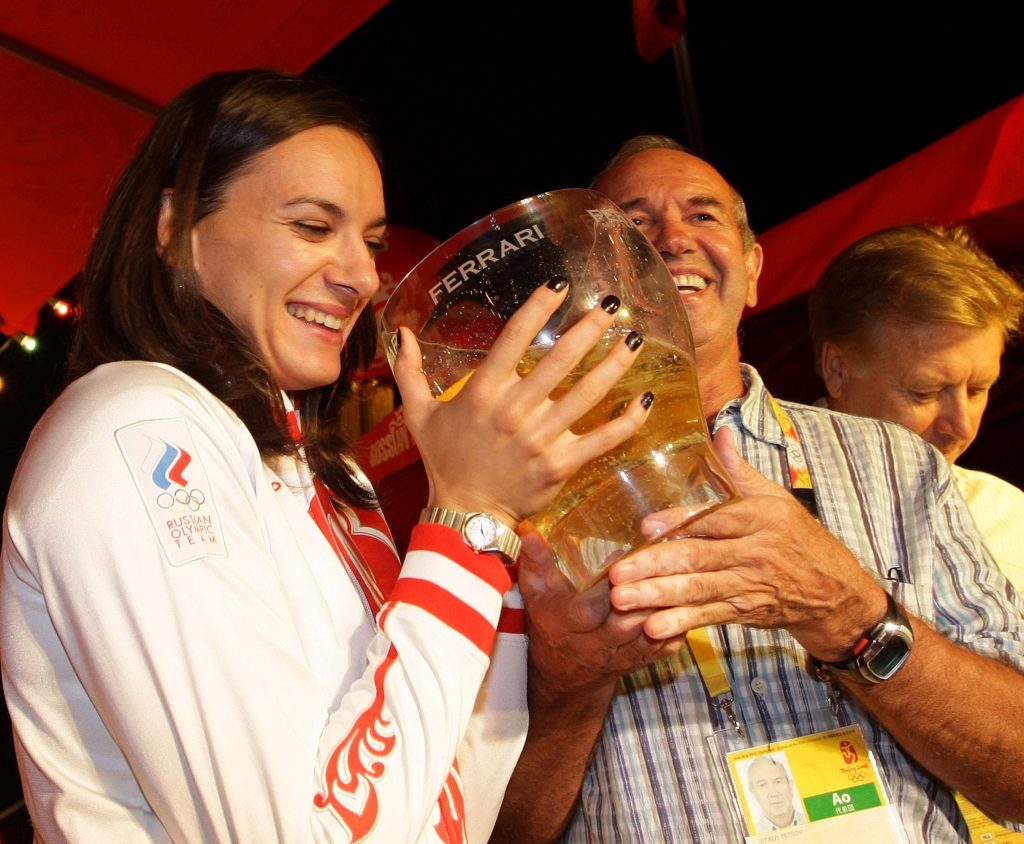 There will be many, many Ferrari toasts during the Olympic Games in London starting on Friday, July 27. For the Italian champions, those who win medals will be honored by uncorking jeroboam Ferrari bottles in the Sky Italia studios. Sky Italia, which has won the television rights for four Olympics, is offering our country an incredible service by broadcasting all the programmed competitions. Champions of today and tomorrow will toast with many great champions of the past including: Fiona May, Jury Chechi, Antonio Rossi, Patrizio Oliva, Stefano Baldini and Massimiliano Rosolino, all of whom Sky Italia has entrusted with the technical commentary.

Ferrari will be toasting also at the Russia House for every medal that Russian athletes in each discipline win: a unification that has become tradition. Starting with the Winter Olympics Games in Turin in the Russia House every medal in the Olympics, which are always numerous, has always been celebrated with Ferrari. The asbove picture shows celebrating during the Beijing Olympic Games at the Russia House. 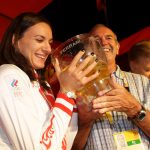 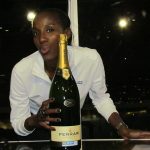 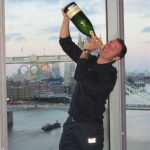 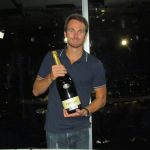