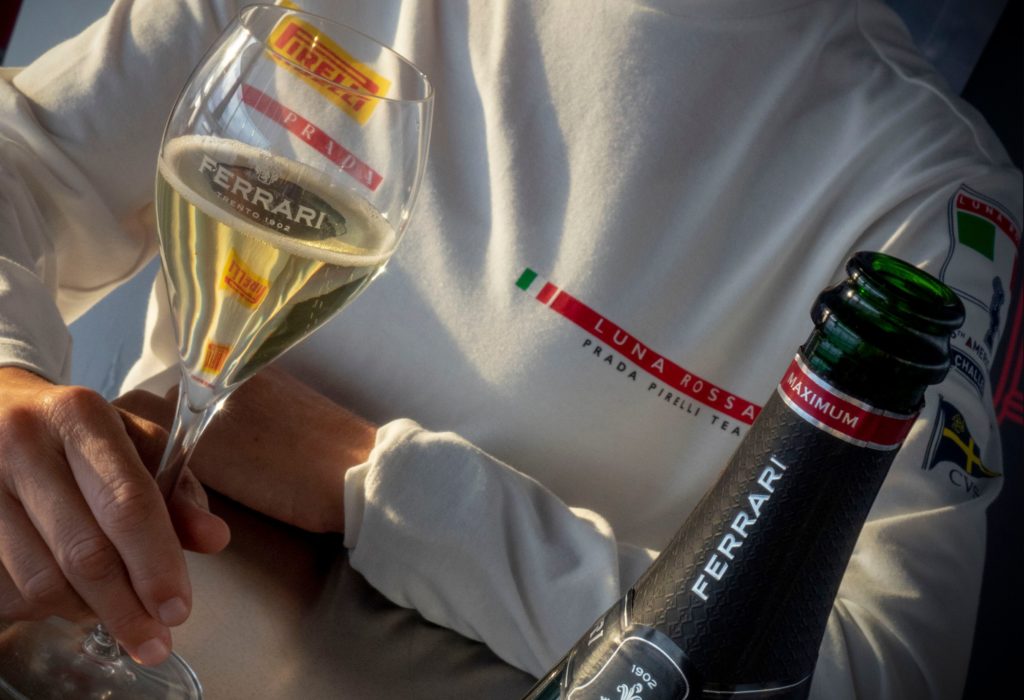 Ferrari Trento has been chosen as the “sparkling partner” of the Luna Rossa Prada Pirelli Team: a group of outstanding professionals who not only bring technological excellence to the yachting world’s oldest and most prestigious competition, the America’s Cup, but also the passion and dynamism that have always been among the hallmarks of our Country. Ferrari Trento’s Trentodoc sparkling wines will accompany every stage of this top-level challenge.

Ferrari Maximum Blanc de Blancs was the bottle broken by godmother Miuccia Prada against the bow of the first AC75, thus consecrating the collaboration between Luna Rossa Prada Pirelli and Ferrari Trento for this exciting campaign, which will culminate in March 2021 with the 36th edition of the America’s Cup in the waters of Auckland, New Zealand.

The Molo Ichnusa was the stage for the launch of the first Luna Rossa Prada Pirelli yacht for this new America’s Cup class. The wharf, in the centre of the city of Cagliari, also hosts the headquarters of the team headed by Team Director and Skipper Max Sirena. Many more events will take place there, starting from the Christmas party to the first series of preliminary races for the 36th America’s Cup presented by Prada, the America’s Cup World Series (ACWS), that will take place in Cagliari from April 23rd to 26th 2020.

The agenda will include additional events prior to the move to Auckland, New Zealand where, between January and February 2021, the Prada Cup will take place, thus determining the Challenger that will face the Defender in the final of the 36th America’s Cup.

On each of these occasions and in every stage of the competition around the world, the Trentino-based winery will be alongside the Luna Rossa Prada Pirelli Team with its Ferrari Maximum Blanc de Blancs Trentodoc, a pure Chardonnay. This wine’s new packaging, presented recently, has added to Ferrari Trento’s classic colours – black and white – a bold touch of red, a colour that has always been part of the Ferrari Trento crest and – in this case –perfectly matches the colours of the Team.

“Seeking ‘the maximum’ in terms of performance and commitment is a fundamental element in preparing an America’s Cup campaign. In Ferrari Trento we have found the perfect partner to share this objective and reinforce the values of excellence and typical Italian qualities shared by both our brands. For this reason, we are really honoured to have them on board as our team’s Sparkling Partner. Now it is up to each of us to perform ‘to the maximum’!” states Max Sirena, Team Director and Skipper of the Luna Rossa Prada Pirelli Team.

Surgiva natural mineral water, the brand belonging to the Lunelli Group of which Ferrari Trento is part, will also feature at the regattas of the Team. It has been selected and adopted for its highly conscious approach to environmental issues. Surgiva, in fact, has always been bottled in glass, a material that preserves perfectly its quality and purity that derive from its natural flow from a mountain spring in the heart of the Adamello Brenta Natural Park, in Trentino.

“As a keen supporter of the finest things that come from Italy, I am particularly proud that Ferrari Trento and Surgiva have been chosen by the Luna Rossa Prada Pirelli Team. With this extraordinary group of people we share passion, a quest for excellence and a real bond with our Nation: it will be a great pleasure to face this voyage towards Auckland together and take the best of Italy around the world!”, declares Matteo Lunelli, CEO of the Lunelli Group. 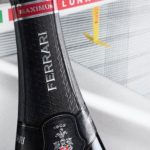 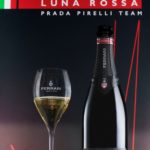 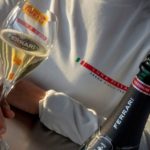 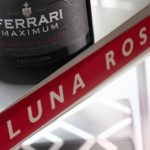 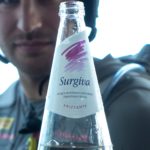 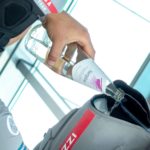 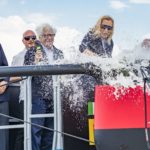