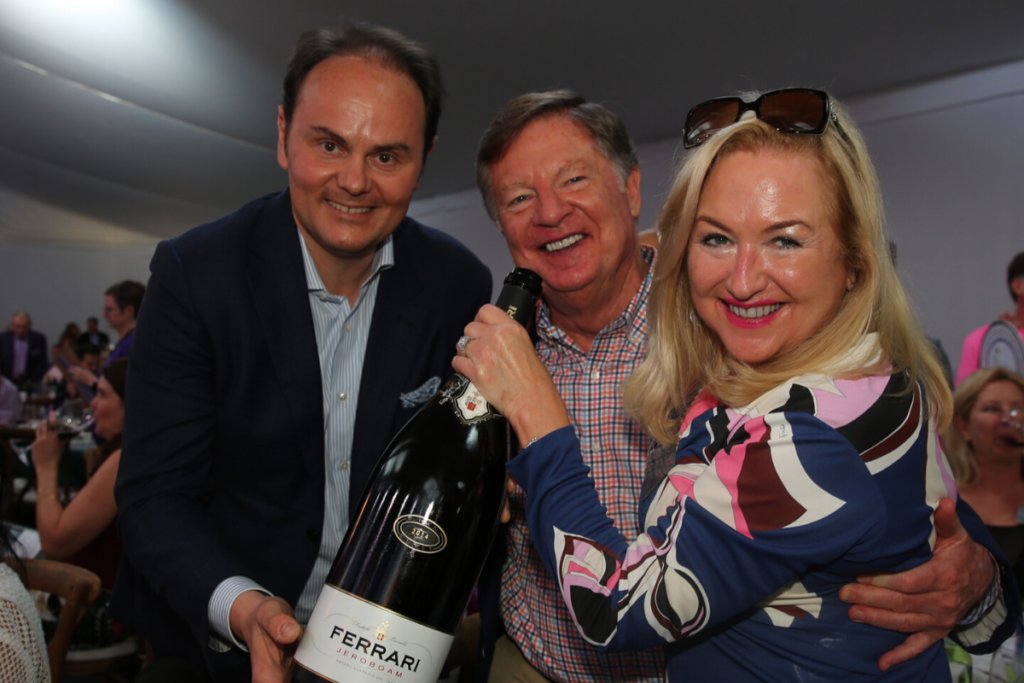 Ferrari and its Trentodoc sparkling wines have long accompanied the most important moments in culture, fashion and design. This year, at the 20th anniversary edition of the Naples Winter Wine Festival – one of the wine industry’s most impactful charitable initiatives – Italy’s most awarded sparkling wine brand has offered a breathtaking auction lot, featuring the very best of Italian culture, fashion and gastronomy.

This year marked the first time an Italian sparkling wine was featured at the Naples Winter Wine Festival. The Ferrari Italian Art of Living Journey auction lot sold for an impressive winning bid at this year’s auction, which raised over $20 million for the Naples Children’s Education Foundation, making it the largest charity auction in the USA for the fifth year in a row.

Ferrari Trento brought together creativity, good taste and exclusive access to the best of Italian luxury to startling effect so as to indulge the two lucky couples whose winning bid secures them this escapade through Northern Italy, anchored by a truly insider experience of the best of Northern Italy, the Italian Art of Living Journey:

“It was truly a pleasure to have the chance to meet Susan Bracken and Jim Pinkin, the winners of our first lot at the Naples Winter Wine Festival, and to witness both their tremendous generosity to the children of Collier County and their appreciation for the best of Italian lifestyle, gastronomy and culture,” said Matteo Lunelli. “We look forward to welcoming them to Ferrari Trento.” Mr. Lunelli is President and CEO of Ferrari Trento, as well as President of the Altagamma Foundation, the association of Italian cultural and creative companies that brings together the very best of Italian-made fashion, design, automotive and gastronomy. 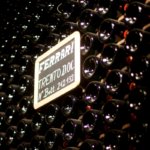 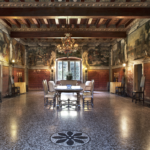 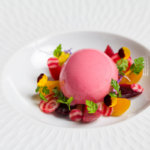 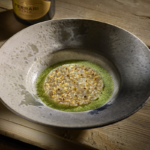 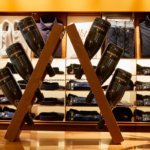 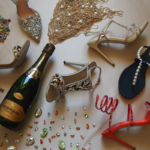