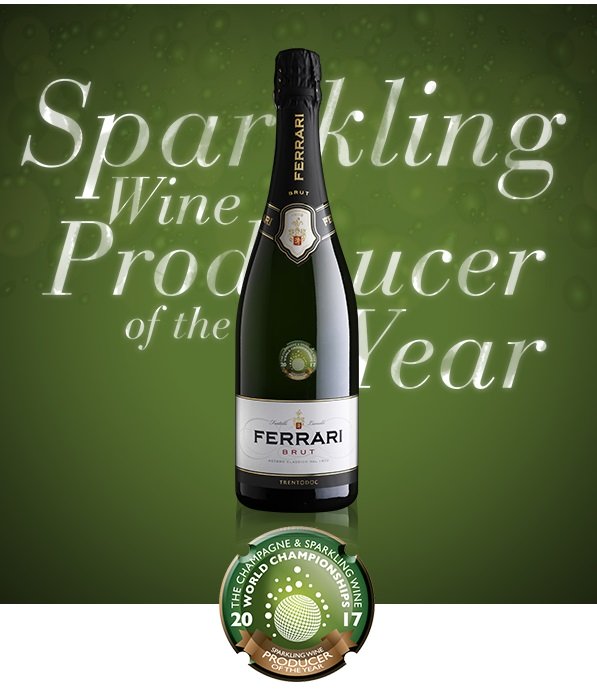 Ferrari Trento was awarded the title of “Sparkling Wine Producer of the Year” in this year’s edition of The Champagne & Sparkling Wine World Championships. This success is even more remarkable due to the fact that it is the second time it attains this  title, won in 2016 by Maison de Champagne Luis Roederer.

This achievement is the result of the 11 gold medals obtained by Ferrari for 11 of its Trentodoc wines. Tom Stevenson, the founding father of the competition and international expert of the industry, announced the winners during the Gala dinner held on September 14 at the Vintners Hall in London – one of the most historic and iconic places for the English wine world.

The Champagne & Sparkling Wine World Championships is the most prestigious international competition for sparkling wines. Its 2017 tasting sessions recorded entries coming from 29 countries.

Since its inception, the competition has always ranked the Trentodoc wines produced by Ferrari among the best bubbles in the world. Besides winning as Best Italian Sparkling Wine, Ferrari Trento became World Champion Sparkling Wine Outside Champagne in 2014 with its Perlé 2007 and Blanc de Blancs World Champion in 2016 with its Ferrari Brut NV.

Six Ferrari Trento’s labels have been awarded the title Best in Class:

This achievement highlights the extraordinary vocation of Trentino and its mountain viticulture to produce excellent sparkling wines. It is also a sign of changing times on the global wine scene, with growing appreciation for internationally produced, terroir-driven sparkling wines of equal or greater quality than those of France and its Champagne region. 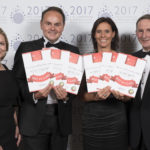 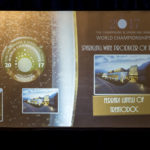 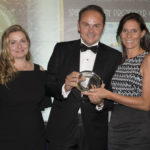 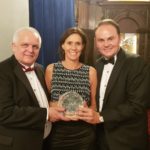