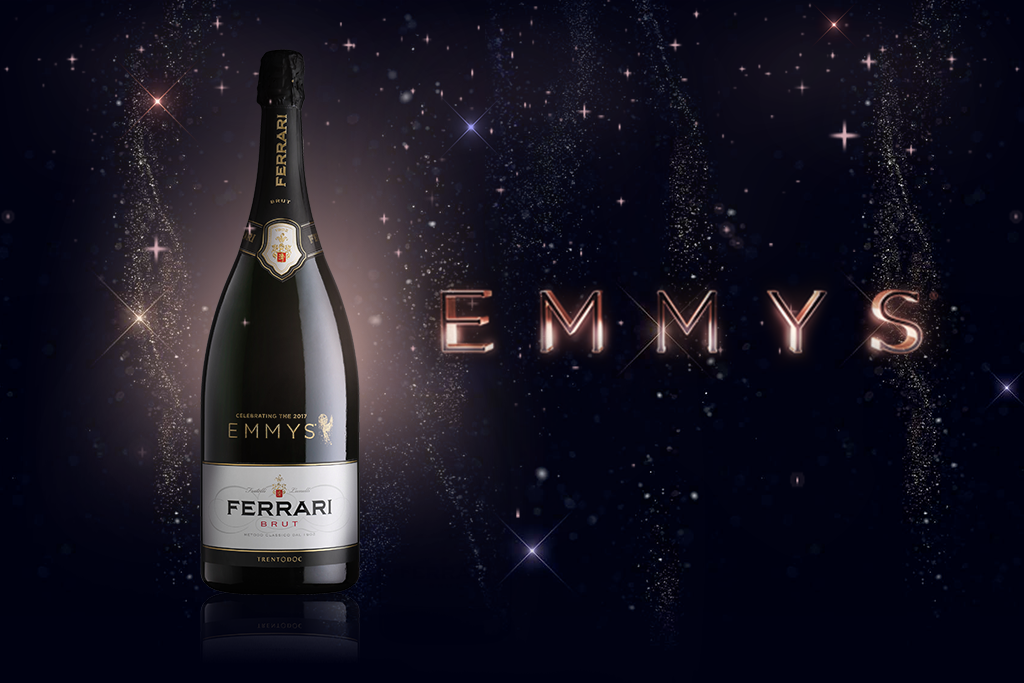 For the third year Ferrari Trento was chosen as the Official Sparkling Partner of the much-awaited Emmy® Awards to celebrate the winners of the prestigious prize. Ferrari Brut Trentodoc welcomed the 4,000 famous actors, producers, directors, journalists, and international VIPs that attended the Governors Ball and following the awards ceremony on Sunday evening, September 17, in Los Angeles.

Main theme of this year’s gala dinner was the “Golden Grandeur”. The guests ventured into an amazing scenography recreating an enchanted golden world entirely made with recycled materials, where, during the event, a Ferrari Bar offered all the portfolio of the House. Combining luxury and sustainability is possible: this was the message conveyed by the organisers and strongly supported by Ferrari Trento, which has received an organic certification for all its vineyards earlier this year.

During the Gala Dinner, Matteo Lunelli, President of Ferrari Trento, honoured many celebrities with a Ferrari limited edition Emmy bottle.

Ferrari Trento played a leading role also at the Emmy Awards Giving Suite. This lounge was launched to support the charity events promoted by the Television Academy and over two days it welcomed actors and celebrities with a glass of Ferrari Brut Trentodoc.

The involvement of Ferrari Trento in one of the most popular international media events confirms once again the outstanding reputation enjoyed by Italian bubbles all over the world. 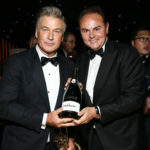 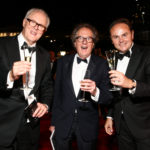 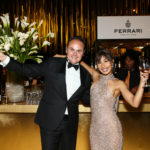 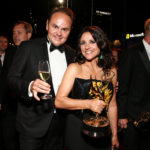 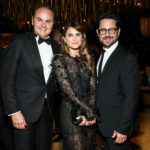 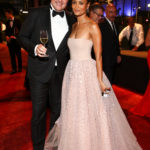 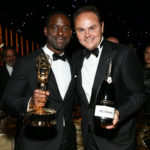 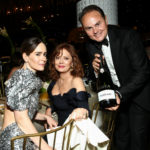 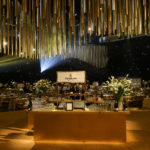 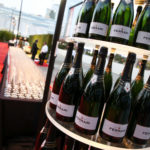