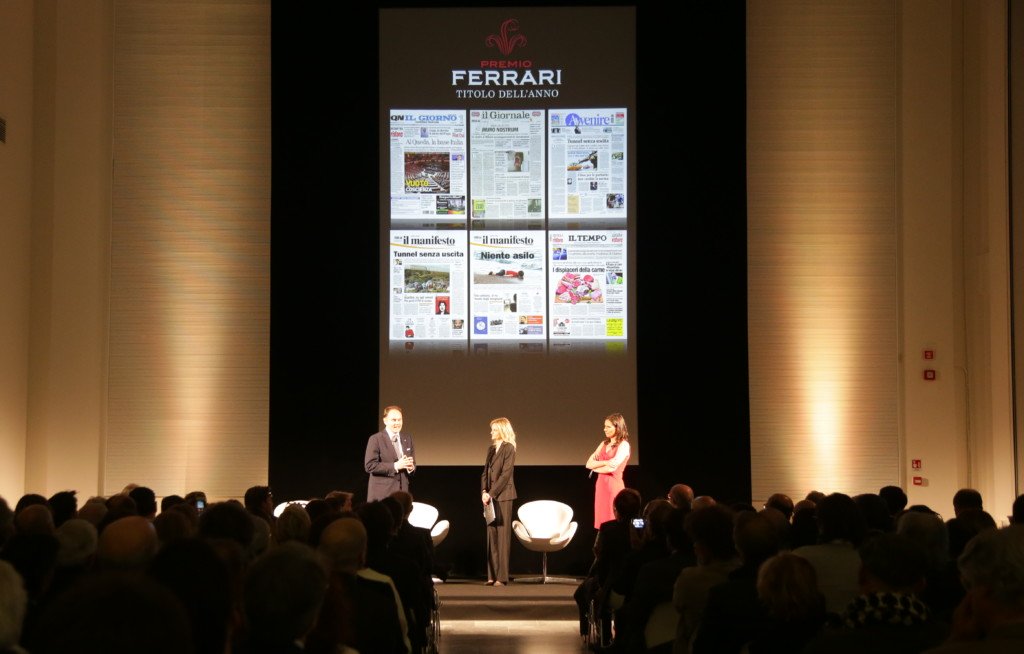 The winner of this year’s “Italian Art of Living – Article of the Year” Ferrari Press Award is the Wall Street Journal Magazine. The jury of the fourth edition of the award sponsored by Ferrari Trento has named the Wall Street Journal the foreign newspaper that has best and most creatively portrayed everything beautiful, tasteful, and well-made that Italy can offer.

The Wall Street Journal Magazine blew away the competition with a reportage signed by Jay Cheshes that presented the Anna Tasca Lanza cooking school, which is located right at the heart of Sicily and has become a real point of reference and source of inspiration for several famous American chefs thanks to the strongly hinged approach on the promotion of local traditions. The article was first published in June 2016 with the title “A Slice of Sicilian”, and has seduced the jury in particular for “the quality of its content, the originality in the choice of a topic that combines both tradition and modernity, and the beauty of its pictures”.

The award will be handed over to a representative of the magazine in a ceremony scheduled for June 12 in Milan, during an event hosted by Duilio Giammaria that will also feature the presentation of the two other Ferrari Press Awards, the “Title of the Year” and “Cover of the Year” awards. Il Giornale, Avvenire, Il Tempo, Il Messaggero and Il Piccolo will compete for “Title of the Year”; while for “Cover of the Year” the contestants are Famiglia Cristiana, Internazionale, Venerdì di Repubblica and Panorama (with two separate covers). The prize at stake for both awards consists of 1,000 bottles of Ferrari Brut Trentodoc.

This year, the “Title of the Year” and “Cover of the Year” awards celebrate their 10th anniversary, reaching a milestone that will be discussed during a conference featuring the first two winners of the awards, Giulio Anselmi, the then director of La Stampa and current president of Ansa, and Daniela Hamaui, at the time director of L’Espresso and now chief editor of Vanity Fair, who will be joined on stage by Ferruccio de Bortoli, member of the  Ferrari Awards jury starting this year’s edition, former director of Corriere della Sera and Il Sole 24 Ore and one of the current best-selling authors with his book Poteri forti (o quasi). 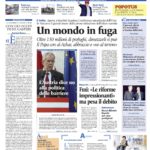 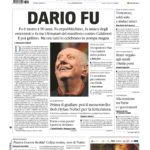 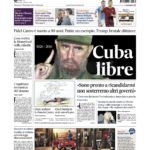 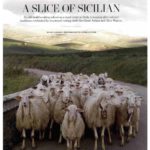 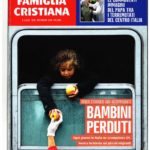 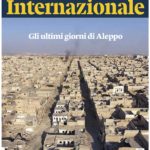 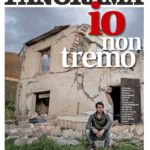 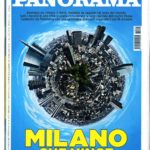