Kerry Kennedy and the Mayor of Florence,Matteo Renzi, toast with Ferrari 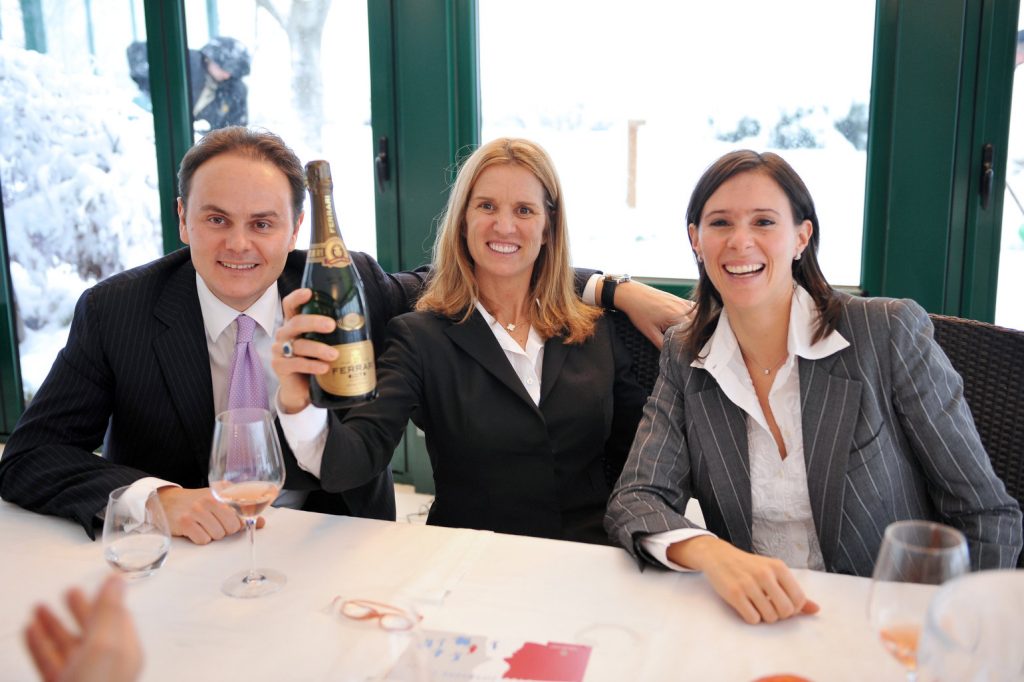 In the Ferrari winery’s extraordinary gallery for many years there has been one Kennedy: Ted. However, in recent years, there is someone else with that weighty and famous surname, Kerry Kennedy (Robert’s daughter and Ted’s niece), actively defending human rights together with the Foundation named after her father. And it is for this reason that she is supported in her many different activities by the Ferrari winery. (The photo shows Kerry Kennedy during her visit to the Ferrari winery). Kerry Kennedy toasted together with the Mayor of Florence, Matteo Renzi and former Democrat senator, Gary Hart, at the gala dinner in Florence, in the historic setting of the Salone dei Cinquecento at the Palazzo Vecchio, which followed the inauguration of the RKF Training Institute opened by the Robert Kennedy Foundation in Florence. The centre is international in nature and will host seminars and conferences for scholars, teachers, students and managers in the non-profit sector worldwide. The Ferrari bubbles Maximum Brut and Maximum Rosé were the protagonists at the gala.  So too were the Segnana grappas Solera di Solera and Gentile. 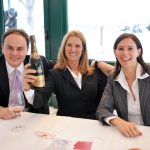