Larte, a showcase in Milan of the Italian lifestyle 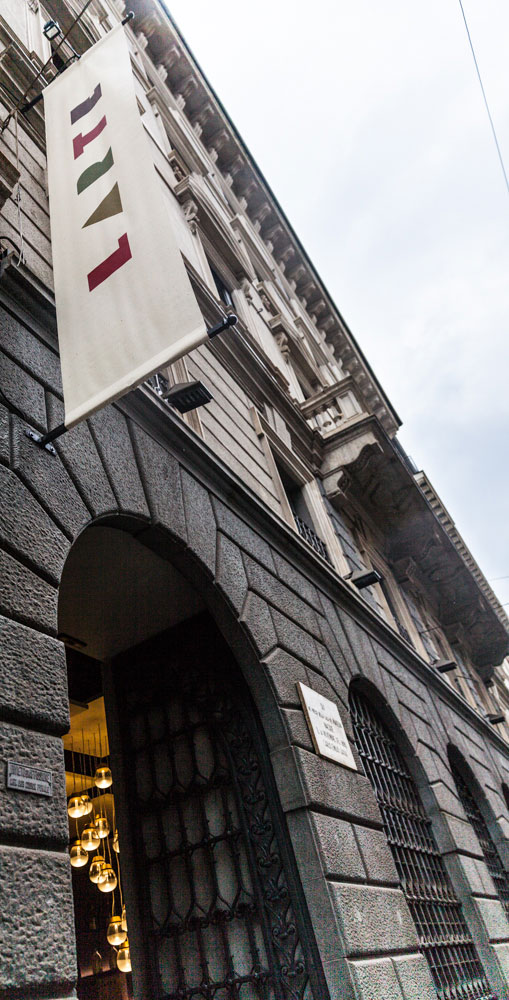 Larte is a word that is going to lead the way, because it describes a restaurant that, inaugurated on 16 September, will open in Milan Tuesday, October 1 and which wants to be the treasure chest of the best of Italy . In this new initiative Ferrari is a major player and has a dual role; as a promoter of the initiative, in fact  Matteo Lunelli , president of Ferrari, was president during the founding of the company, and protagonist with its Trentodoc labels.
Larte is a restaurant of over  400 square meters in the heart of Milan’s most exclusive area, Via Manzoni, in a building that was the home of Carlo Emilio Gadda . It will have many faces. In fact, it will be a restaurant, a coffee shop , a chocolate shop , a hosteria (according to the Latin meaning) a gallery and a library. Over all it wants to be the shrine of Italian hospitality and, as such, intends to be present everywhere in the world . One can have lunch and buy the best of what Italy has to offer .
It is natural to want to look at who is behind Larte: it is the inspiration of Altagamma , the foundation that brings together Italian companies of international credit in the high-end market . Among the creators of this initiative there is a group of Altagamma companies including Alessi , Artemide , Caffarel , illy , Santo Versace, and , of course,  Ferrari Winery, joining together to create synergies and compete internationally illustrating with their products the Italian lifestyle . Even the setting will express the best of Italy thanks to the furniture created by great names such as Castiglioni , Depero , Molino , Messina , Pomodoro , Vedova  and Burri. ” An innovative place ,” said Davide Rampello , president and creative director of Larte , ” that wants to become the meeting point and the brand of Italian excellence, helping in its development to present the high quality products of our country. “
“ I like to think about Larte as a theater where the Beauty and the Excellence of Italy will go on stage, the aspects of our country which I like to demonstrate as a type of ambassador when I travel around the world promoting Ferrari as a symbol of the Italian art of living , ” says Matteo Lunelli . ” This is why I believed in the project from the very beginning and I carried it on with passion and enthusiasm. I am convinced that Larte is a unique initiative – especially in a country like ours , which often struggles to make synergies of companies – with a huge potential, thanks to collaboration of so much Italian excellence.” 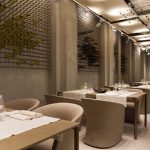 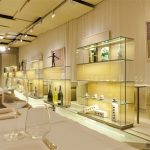 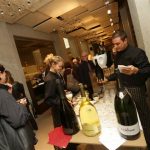