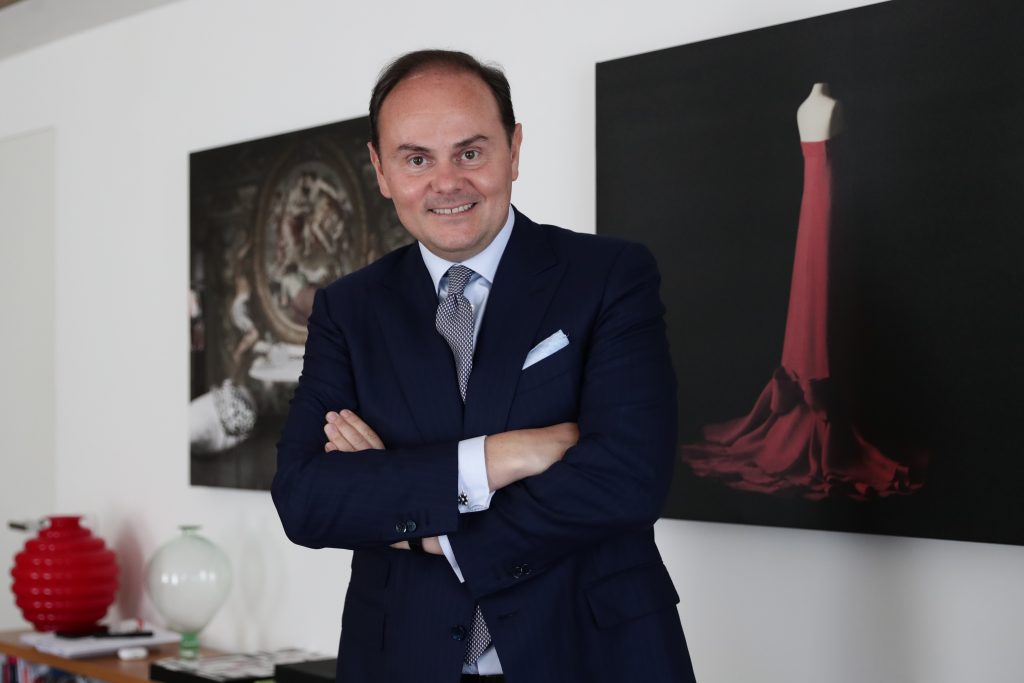 Trento, December 13, 2022 – Matteo Lunelli, President and CEO of Ferrari Trento, will continue in the role of Chairman of the Fondazione Altagamma (Altagamma Foundation) through 2025, following his reappointment by the Shareholders’ Meeting of the same.

Mr. Lunelli renews his dedication to the stewardship of the Foundation at the close of his first three-year term, which, notwithstanding a pandemic and various economic and geopolitical challenges, has been a period of great activity and purpose and has seen an increase in the number of Members from 108 to 113 and in that of Partners from 20 to 25.

The Foundation’s focus on the issue of sustainability has been particularly strong under Mr. Lunelli’s leadership, including the publication of the Foundation’s first Charter of Values, released in May 2022 on the occasion of its 30th anniversary and presented to President of the Italian Republic Sergio Mattarella as a symbolic commitment on behalf of companies in the sector to operate in harmony with the environment and the territories to which they belong and by putting people at the center. For international promotion, two new Altagamma Clubs were created over the three-year period, in Shanghai and New York respectively, to facilitate networking among member companies and with international institutions and partners.

Since January, Mr. Lunelli has also served as Chairman of the European Cultural and Creative Alliance (ECCIA), which unites luxury sector associations across Europe (in addition to Altagamma, Comité Colbert in France, Circolo Fortuny in Spain, Gustaf III Kommitté in Sweden, Laurel in Portugal, Meisterkreis in Germany and Walpole in the UK).

The Shareholders’ Meeting has also renewed 30 percent of its governing bodies, as per the statutory policy designed to ensure a team of the highest profile of entrepreneurs and CEOs from among the most prestigious brands which represent excellence made in Italy. The percentage of women has increased, and the make-up of the board reflects the number of Members belonging to each sector of Altagamma – fashion, design, food, hospitality, automotive, nautical and jewelry.

“In the past three years the luxury industry has seen both its biggest crisis and its sharpest upturn, closing this year with a growth of 22%, an all-time global record. The pandemic brought challenges of a magnitude and urgency we could not have imagined, yet these challenges have strengthened the unity of Altagamma Members and multiplied opportunities for collaboration, thanks also to the efforts of the Chairing team and the Board of Directors,” said Matteo Lunelli, Chairman of Altagamma, during the meeting. “In 2022 the Foundation celebrated its 30th anniversary and highest ever number of Members. For the forthcoming term, we intend to continue on the path mapped out by our shared strategic guidelines, with the focus on Internationality, Sustainability, and a Contemporary outlook, working to boost the luxury industry’s commitment to  protecting the planet and developing talent.”