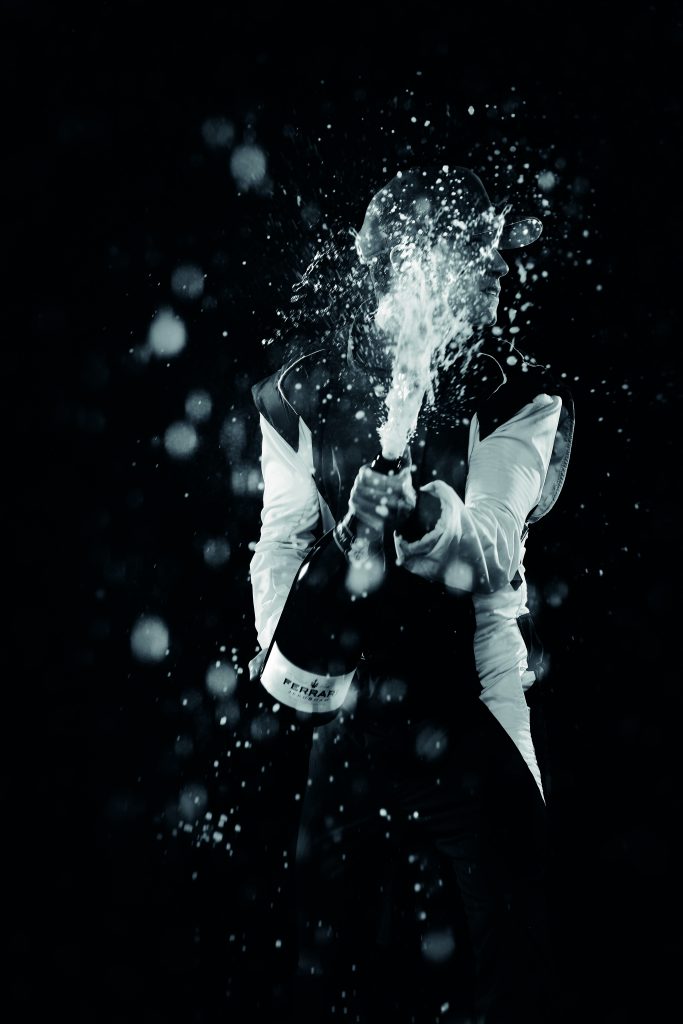 The Trento winery dedicates a celebratory bottle to the celebrations, ahead of the Italian Grand Prix

Ferrari Trento is the official toast of the centenary of the Autodromo Nazionale Monza, to which it dedicates a celebratory bottle, and accompanies the celebrations that will culminate with the Formula 1® Pirelli Italian Grand Prix, scheduled from the 9th to 11th of September.

In a particularly significant year for the Lunelli Group winery, who themselves are celebrating their one hundred and twentieth anniversary, this appointment provides an opportunity to share the values of Italianness, excellence and tradition of which Ferrari Trento is an ambassador around the world, thanks also to its partnership with Formula 1®, of which it is the official toast for the second year running.

The wine celebrating the 100th anniversary of the Autodromo will be uncorked by the champions who will stand on the podium of this eagerly awaited race. It will then be autographed by them to be auctioned on F1 Authentics, the online platform for memorabilia related to Formula 1®. Fans will be able to win this unique piece of racing history and all proceeds from the auction will go to the International Committee of the Red Cross for the Ukraine emergency. This special bottle will be added to the Ferrari F1® Limited Edition dedicated to Monza, which motorsport and sparkling wine lovers can already buy online and in the best wine shops.

The Autodromo Nazionale Monza is the second oldest circuit in the world still in operation and shares a long history with Ferrari Trento, having stood on the podium on several occasions since the 1980s. The two are also united by a strong attention to the territory that hosts them: the mountains of Trentino with their vocation for the production of sparkling wine of great elegance for Ferrari, and the Monza Park, one of the largest enclosed parks in Europe, for the Autodromo.

“We are particularly proud to bring a Trentodoc toast to the Italian Grand Prix and to celebrate this important anniversary of the Autodromo di Monza,” said Matteo Lunelli, president and CEO of Ferrari Trento. “This is another significant step in the exciting journey that sees us accompany the Formula 1® circus until 2025”.

Giuseppe Redaelli, President of Autodromo Nazionale Monza, adds: “The agreement between our Autodromo and Ferrari Trento binds two companies with a history of great prestige and two absolute symbols of Italian spirit. These are brands that combine values such as tradition and innovation, and that have always been able to transform themselves over time, remaining at the forefront in their respective fields of expertise. Celebrating an important milestone for the Autodromo with the sparkling wine of Ferrari Trento makes us proud”.

In a weekend dedicated to great sport, we will also celebrate the values that make the excellence of our country unique, telling an important story while transmitting the passion and attention to beauty that distinguish Italy at an international level.