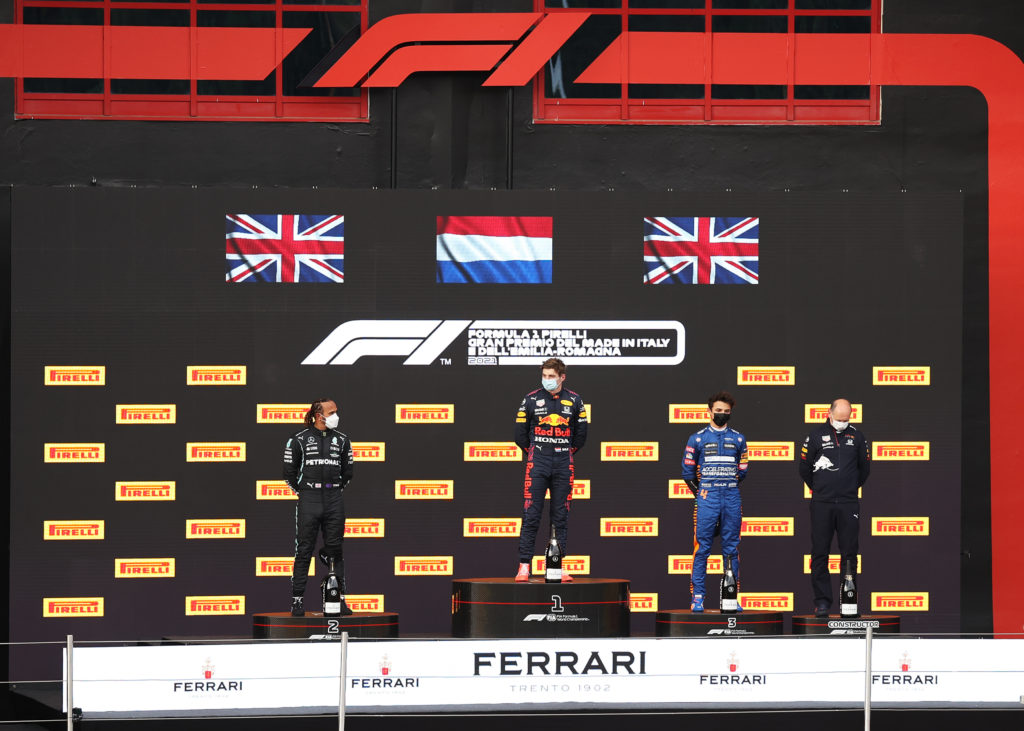 On Sunday 18th April Ferrari Trento made its debut on the podium as the official celebratory wine of Formula 1® at Imola on the occasion of the “Formula 1 Pirelli Gran Premio del Made in Italy e dell’Emilia Romagna”: an event which, taking advantage of the huge media exposure that Formula 1® enjoys all over the world, sought to shine a spotlight on Italian excellence, the creativity and passion that lie behind Italy’s premium products, and on the beauty of our country.

These are all elements for which Ferrari acts as an international ambassador and which are further emphasised in this partnership that in fact began with the race in Italy, and which will see the Italian sparkling wine par excellence celebrate the performances of the stars of Formula 1® at all the Grands Prix of the Championship for the next three seasons. 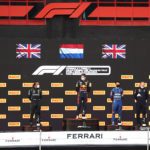 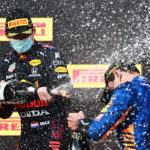 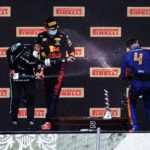 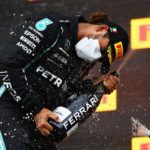 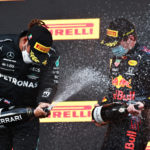 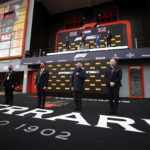 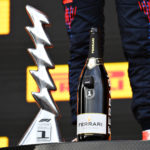 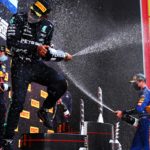 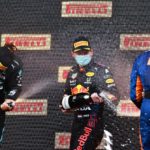