The unveiling of the new Lamborghini supercar, Hurácan, in Moscow is celebrated with Ferrari 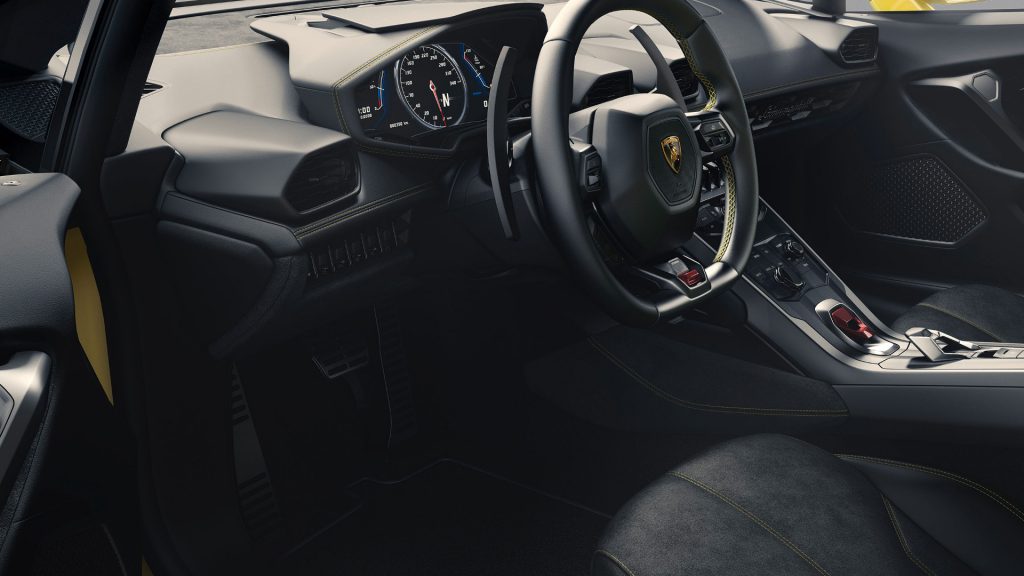 Ferrari is on the scene in Moscow for three days from Tuesday 18 February to Thursday 20 February to festoon three highly anticipated events. The first, in particular, is the presentation of the Hurácan, the new Lamborghini supercar which is already taking the car world by storm and people are lining up to reserve one. The car, before making its official debut at the Geneva auto show is touring the major capitals. On Tuesday, 18 February it is Moscow’s turn where the supercar will be on display four different times from noon to 9 pm to Russian Lamborghini and Orient Express clients. They will be welcomed to the event with Ferrari Brut.  Ferrari Perlé will be served at a very exclusive dinner the following evening at Balstchug 5, the exquisitely refined restaurant at the Moscow hotel of the same name and the next day as an aperitif. 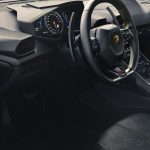