Ferrari Trento and its links with its region: towards new social and environmental responsibility 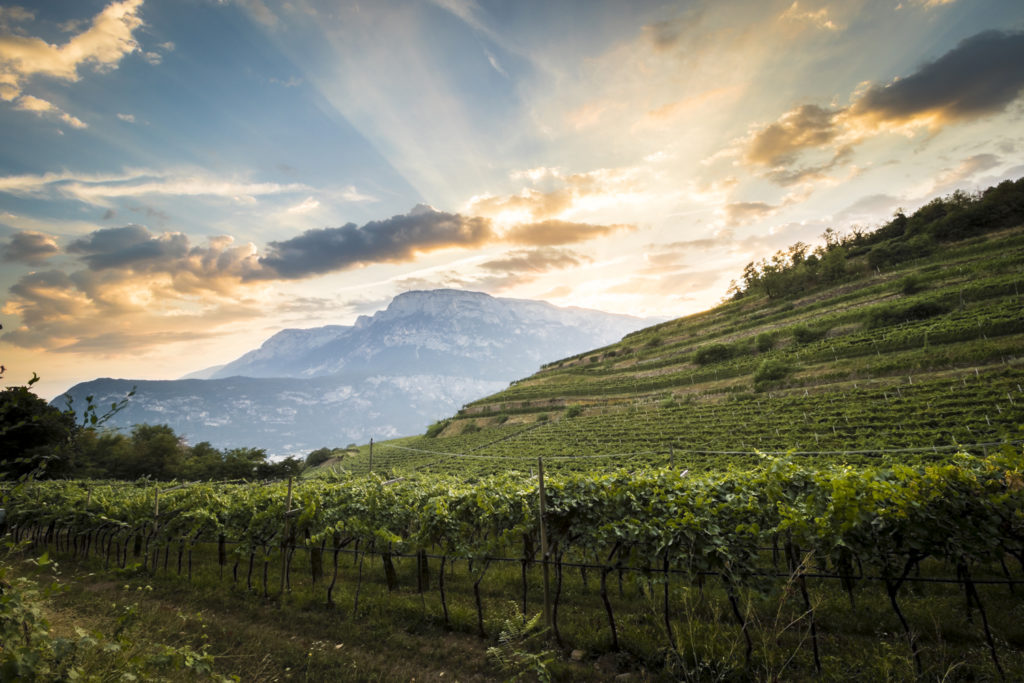 Over a century ago, Giulio Ferrari founded the company that bears his name: a firm that would conquer the global market, becoming an undisputed icon of outstanding Italian winemaking and contributing towards writing the history of “Made in Italy”. His success was based on a principle as simple as it was genuine and fundamental: respect for the land and enhancing the quality of the grapes that were grown on it.

Giulio Ferrari made his product great by combining his personal dedication to quality with the spirit of an enlightened innovator. This led to him first of all choosing the mountains of Trentino as the ideal terroir for the production of Metodo Classico sparkling wines, and then selecting Bruno Lunelli as the worthy successor who would be capable of carrying on his work.

Today, the Lunelli family is not only the custodian of this important legacy: it continues to innovate, leading the brand in a winning challenge against the ever-changing sensibilities and demands of time and confirming – today more than ever – its commitment to safeguarding the environment as well as the health of those who work in the vineyards.

This is an all-embracing commitment that had an important milestone in 2017 with the organic certification of all the company-owned vineyards, but which began considerably earlier and not only in the family’s holdings. The project titled “Ferrari’s Vineyards, for Sustainable and Healthy Mountain Viticulture” in fact requires that the more than 500 vine-growers in Trentino who supply their grapes to Ferrari Trento must obey a strict protocol that calls for a total ban on the use of chemical herbicides and fertilisers in favour of traditional practices such as green manuring, natural fertilisers like manure and compost, and only the use of extremely safe plant health products which contain natural ingredients, such as copper and sulphur.

This goal is the culmination of a long and demanding process that began more than twenty years ago. Numerous studies and experimentation in the  vineyards, conducted with the support of the Edmund Mach Foundation, have led to the conviction that  – once an adequate balance in the vineyard has been obtained – it is possible to carry out organic viticulture even in mountainous zones.

This highly conscientious approach, apart from guaranteeing higher quality in the grapes that are produced, has important effects on the whole of the surrounding area, which benefits from richer biodiversity, certified by the award to Ferrari’s vineyards for some years now of the title “Biodiversity Friend” by the World Biodiversity Association.

Ferrari has, therefore, given a virtuous impetus towards greater social and environmental responsibility, reinforcing even further its links with its region of origin and continuing in its pioneering vision, based on uncompromising excellence at every stage of the production process, from the vineyard to the glass.

"It's time for the spectacular Ferrari Trentodoc bubbles", join the Wine Spectator tasting

The Lunelli Group has joined forces with Bluetentacles: a synergy in favour of the environment and water conservation

The Lunelli Group confirms its commitment to the environment by supporting and collaborating with the start-up based in Trentino-Alto Adige. The Lunelli Group’s commitment to environmental sustainability and its respect for terroir has led to its involvement in an innovative project, developed in cooperation with the start-up Bluetentacles, whose goal is to considerably reduce […]

Trentino named “Wine Region of the Year” by “Wine Enthusiast”

Trentino has won the title of “Wine Region of the Year” in the 2020 edition of the “Wine Star Awards”, the prizes for the world of wine that Wine Enthusiast magazine assigns each year. Defined as one of the most dynamic and multifaceted wine-producing areas in Italy, with terroir-driven wines made from both local and […]

A bottle of Ferrari Maximum Blanc de Blancs Trentodoc christened the second AC 75 Luna Rossa boat in Auckland on 20 October. The ceremony was simple and traditional, enhanced by the blessing of Luna Rossa by Father “Pa” Peter Tipene, Cathedral Dean of Auckland Cathedral, and followed by the christening of the boat by Tatiana […]

The 2001 vintage of the Giulio Ferrari Collezione makes its debut