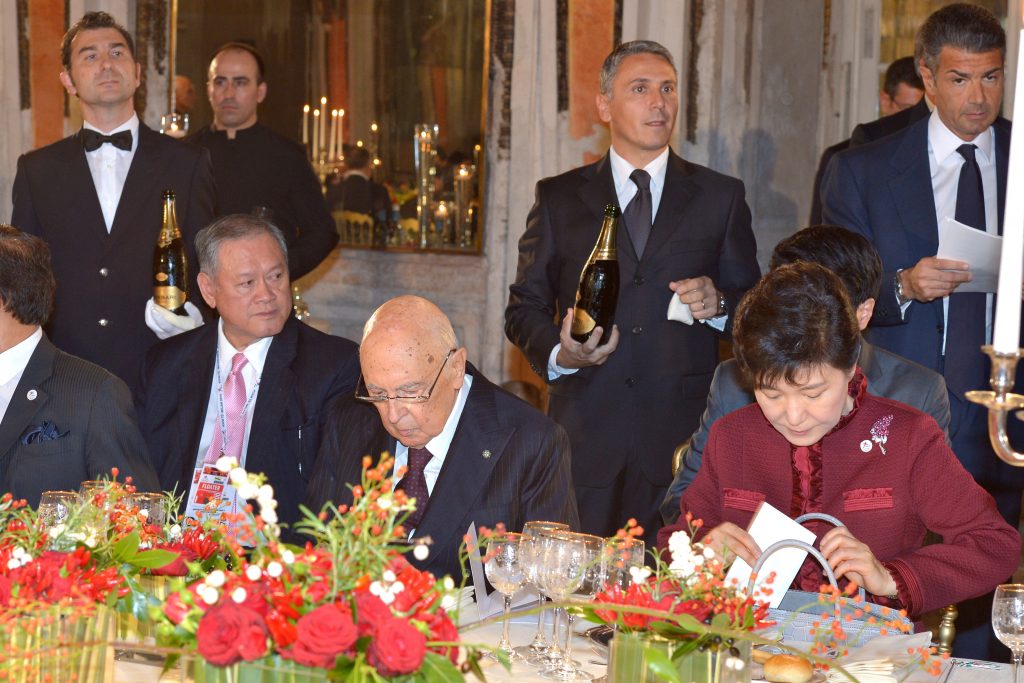 56 European and Asian delegations and their heads of state were welcomed by the Italian Prime Minister, Matteo Renzi, and the Italian President, Giorgio Napolitano. The gala dinner at Palazzo Reale on the evening of the 16th of October was the key moment of the summit and was opened by a Ferrari Perlé 2007 toast.

The appearance of the Lunelli family’s wines has become tradition with Ferrari representing the Italian Art of Living at many grand events of international institutions, from the European constitution to various G8 summits and finally at the 150th anniversary of the Italian unification. 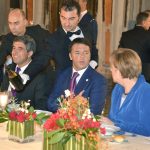 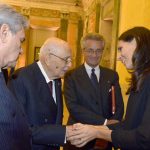 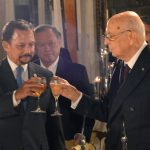 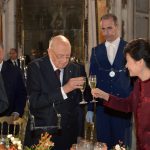 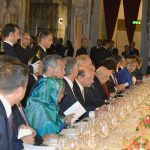 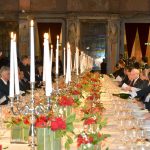 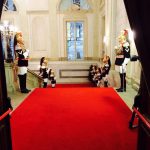 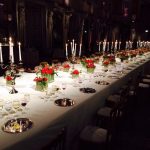 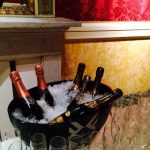