Toasting with Ferrari and drinking the great Lunelli red wines at the S.Pellegrino Cooking Cup in Venice 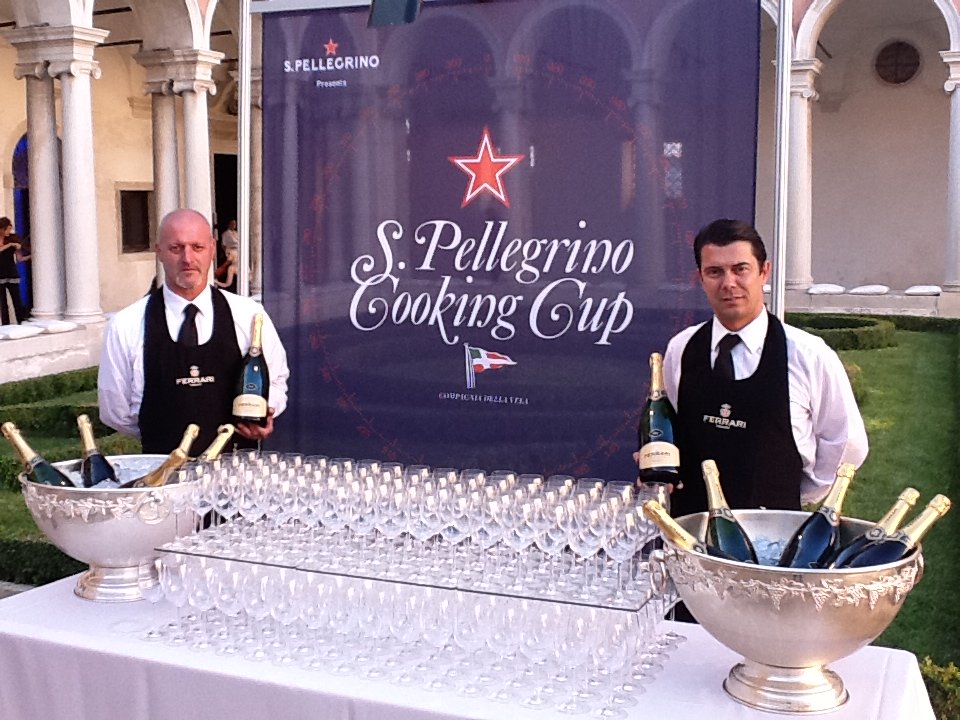 The newest stars of  world cuisine will be competing on boats which in turn  will be racing  each other. The judges will be internationally renowned chefs and the whole event will be accompanied by the great Ferrari sparkling wine  and the equally great Lunelli wines. We are talking about the thirteenth edition of the S.Pellegrino Cooking Cup which will take place  in the enchanting Venetian landscape on Friday, 14 and Saturday ,15 June. Ten boats will compete and on board  ten young chefs will prepare their dishes which are then judged by a panel that includes, among others, Massimo Bottura, David Scabin, Andrea Berton, Franco Favaretto, Bruno Oger, Ron Blaauw, Nino Graziano and Ottavio Missoni jr. The winner will receive, among other prizes, a Ferrari Jeroboam bottle, the second and third will be given a Ferrari Perlè magnum bottle. The Ferrari labels, Perlè 2006,  Riserva Lunelli 2005, Giulio Ferrari 2001 Ferrari Demi-Sec, Maximum Brut and Brut will accompany all the events during the two days in Venice, beginning with the gala dinner at the La Fenice Theatre. There will be also Maso Montalto 2010, Montefalco Sagrantino 2007,  Montefalco Rosso 2008 of the Carapace of Tenuta Castelbuono. 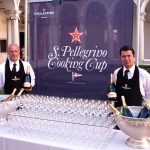