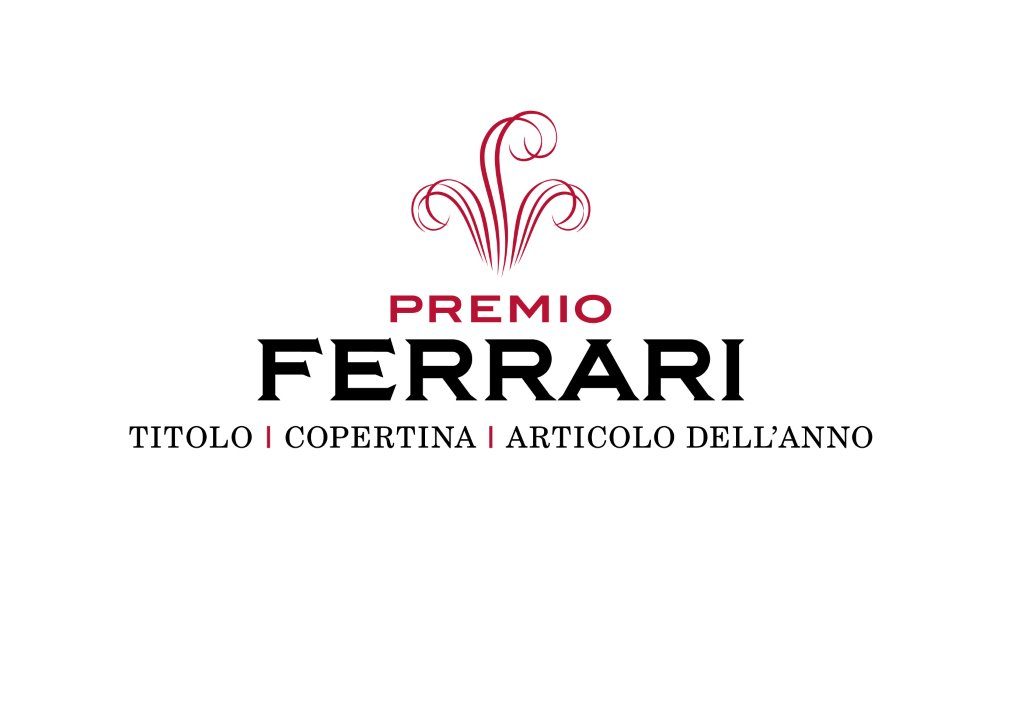 2017 marks the 10th anniversary of Ferrari Press Award ”Title and Cover of the Year”. Ferrari Winery won’t simply make a toast for this happy event, but has decided to salute the occasion by establishing two new prizes – ”Title of the Month” and ”Cover of the Month” – with the aim of keeping high the attention on the titles and covers published during the whole year, hence enhancing the work and creativity of the people working in news desks.

The prizes for January went to La Gazzetta di Reggio for its cover in the colours of the Italian flag published on January 7, 2017, and to Il Fatto Quotidiano for the title published on January 19, which read “Solo il terremoto si ricorda dei terremotati” (Only the earthquake remembers its victims).

Two strongly different yet highly topical matters. In the case of the cover, the reason given by the jury was that ”Covers are not the sole prerogative of magazines: the front page of Gazzetta di Reggio clearly shows this by recalling the 220th anniversary of the Italian flag, crafted in Reggio Emilia, and by celebrating the visit of the President of the Republic, Sergio Mattarella. The cover summarizes it all: our green, white, and red flag turns into the perfect frame for an editorial authored by our head of state, characterised by an extraordinarily efficient style that reminds of the major magazines of the past and cannot help but make you smile”.

The Title of the Month prize was awarded to the newspaper led by Marco Travaglio  because ”it is a sourly ironic title – not an end in itself, as it often happens – that has the clear aim of portraying the two-edged tragedy suffered by the people living in the regions of Marche, Abruzzo, and Umbria, areas hit by continuous earthquakes over the last few months. With exemplary ability and efficiency, the title recounts the other victims, those suffering from the consequences of unkept promises”.

The winners of the prizes have received a Jéroboam bottle of Ferrari.